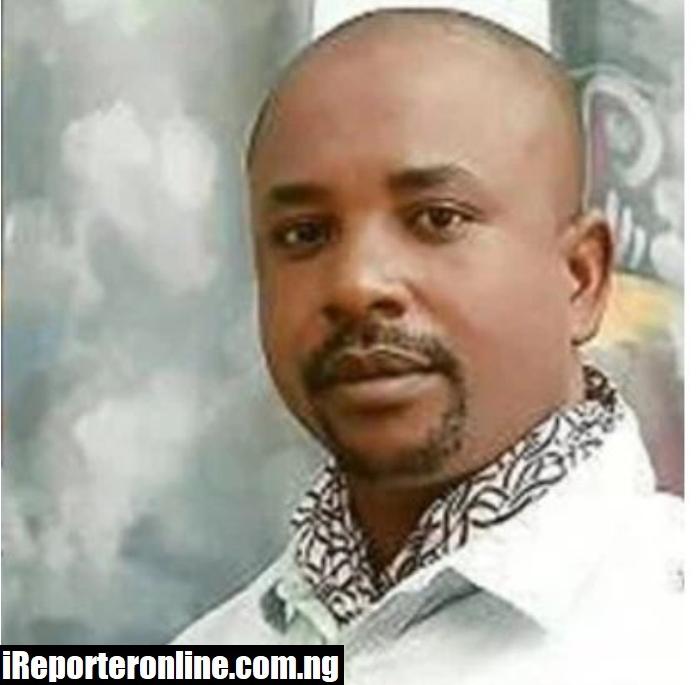 Police also confirmed that five other persons were kidnapped during the attack. The victim, Felix, was a pharmacy student at Igbinedion University.

MURIC, in a statement signed by its director, Professor Ishaq Akintola, said it strongly condemned the killing.

The group said it has told the Edo Police Command to find the killers of Sowore’s brother and make them face the law.

“We … strongly condemn the killing of Felix Olajide Sowore. What is the crime of this student?

“Why must our young brains be wasted in this manner? This is one killing too many. We call on the Edo Police Command to find his killers without delay, ” the statement added.

“This kind of tragedy should not be happening around this time. We are not unaware of the travails of the victim’s senior brother in the hands of security agencies.

“It saddens our hearts to learn of this heart-breaking calamity around this time. The police must therefore go all out for Felix’s assailants.

“This killing must be condemned by all right-thinking Nigerians. It is a heinous crime. It is wicked, heartless and inexplicable. The killers can run but they cannot hide. The long arms of the law must catch them.”

Divine Intervention? Ayiri Emami Pays Homage To The gods Days After He Was Displaced As Prime Minister Of Warri kingdom[Photos]