Billionaire businessman, Ayiri Emami, today September 4, visited a river in the state to pay homage to the gods days after the new Olu of Warri displaced him as Prime Minister of Warri kingdom. 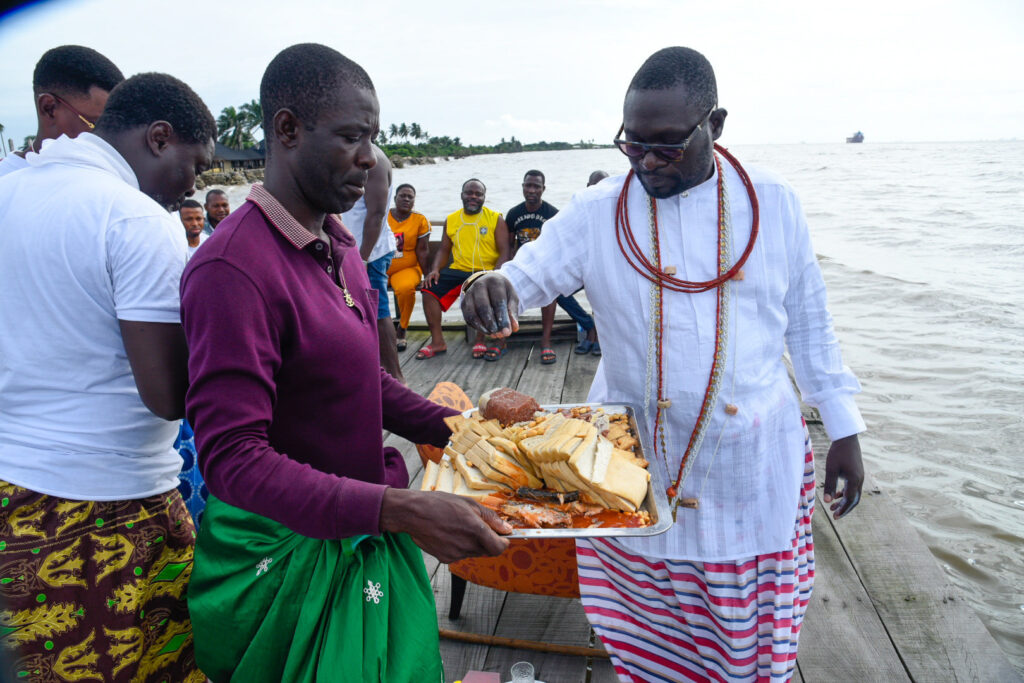 Ayiri who was opposed to the coronation of Tsola Emiko as the 21st Olu of Warri was displaced as the Prime Minister of the kingdom during the revalidation of chiefs carried out by the Olu on September 2.

Today, Ayiri led some of his supporters to the river to pay homage to the gods, Umale Okun meaning ”God’s of the water”. 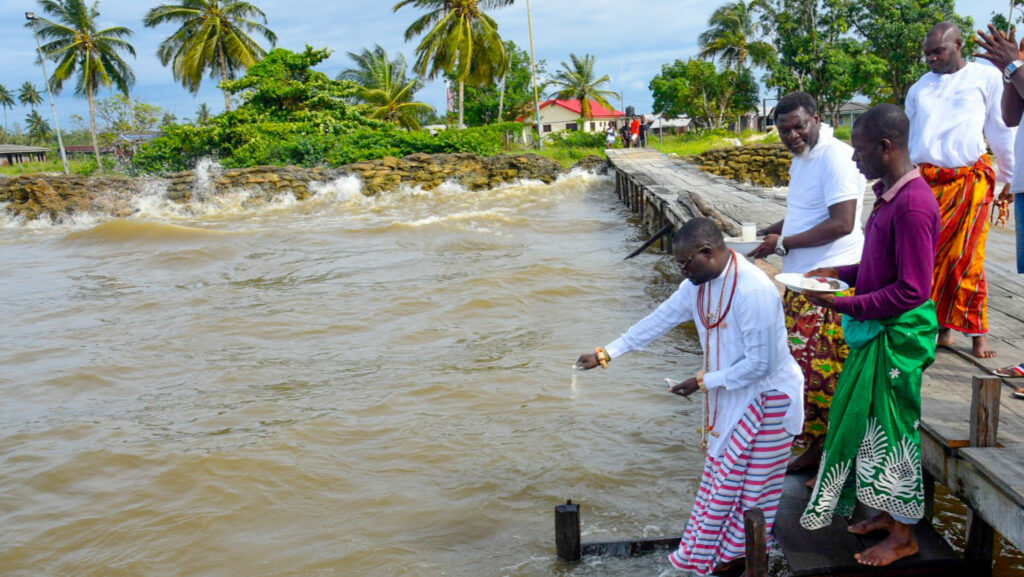 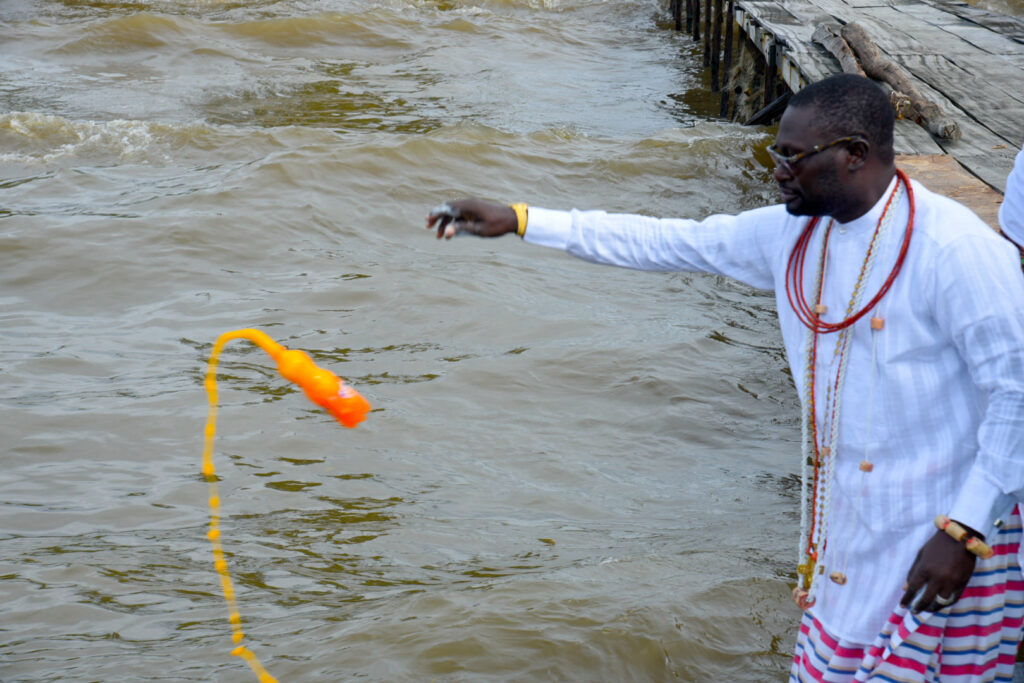 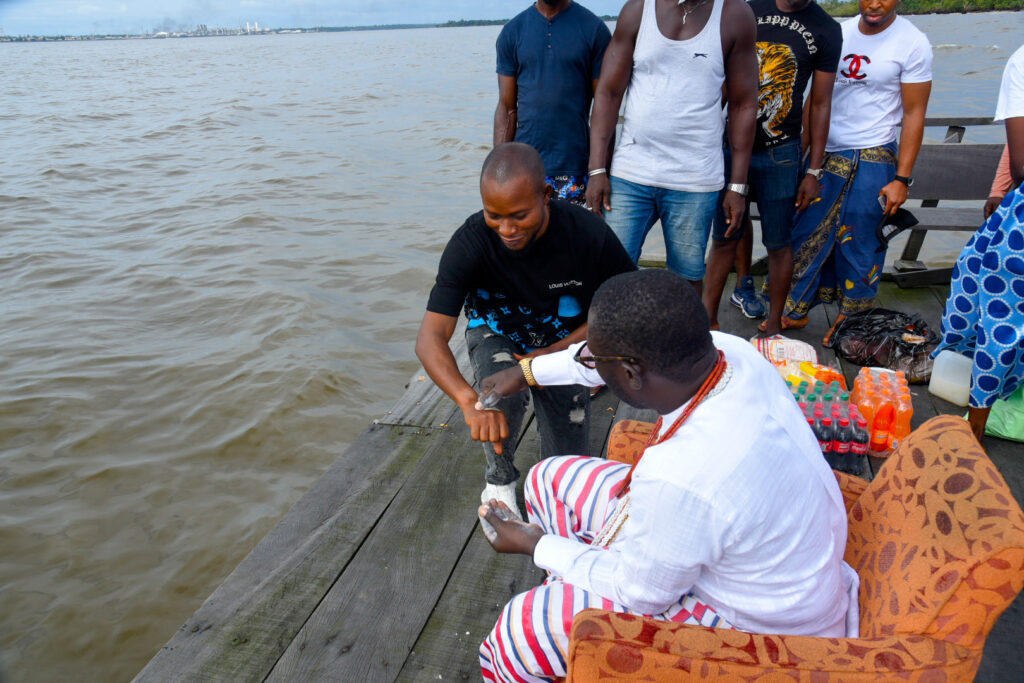 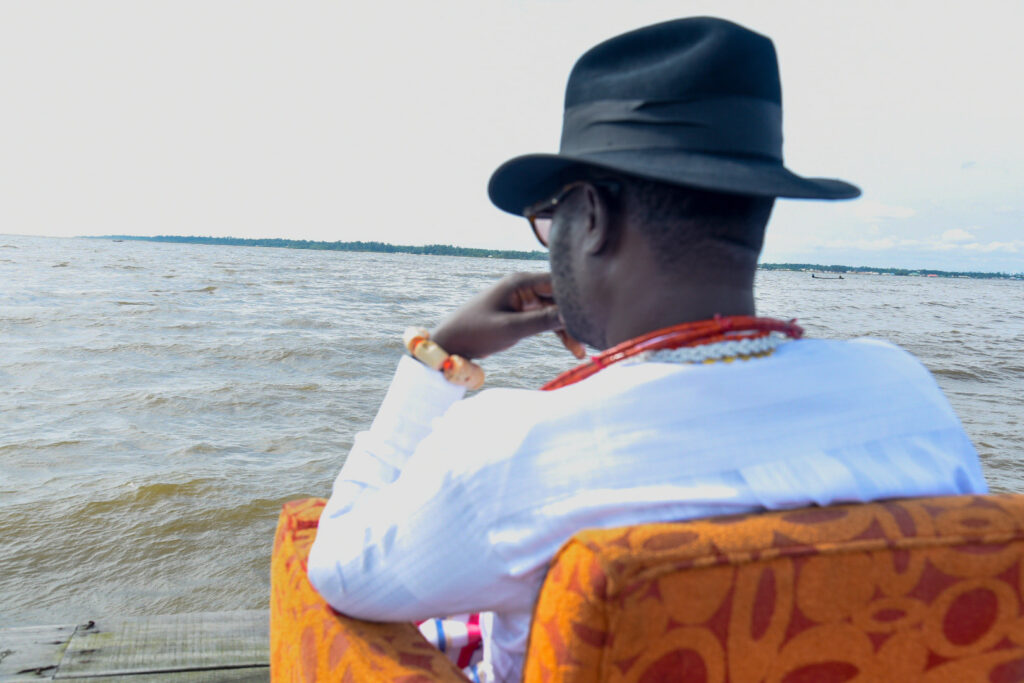