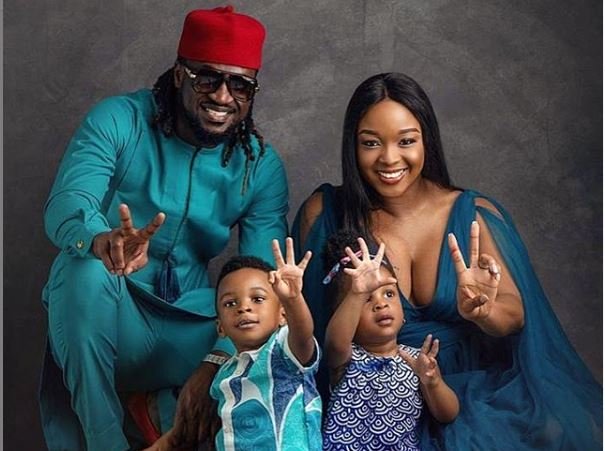 Pretty much everyone has heard of the Paul Okoye Popularly known as Rudeboy divorce from his wife, Anita Okoye. Paul Okoye (Rudeboy) married Anita in a lavish ceremony in Port Harcourt in 2014, they have three kids between them, Andre and their twins, Nadia and Nathan.

Paul Of Psquare’s Marriage With Wife, Anita Reportedly Crashes As Leaked Divorce Paper Surfaces Online It will be recalled that Gistlover previously reported based on leaked divorce papers that Anita has filed for divorce from Rudeboy, indicating an end to the relationship between the couple who have been together for 17 years and have been married for 7 years.

With the dust yet to settle on the reports of the crashed marriage between one half of the defunct P-Square, Paul Okoye (Rudeboy), and his wife Anita,  Anita Okoye is seeking the divorce and the latest development is that she is asking the musician for $15,000 (N7.8M) monthly as spousal support.

This was included in the petition she filed before an Abuja High Court and that part of the document reads;

“Payment of a monthly maintenance sum of $15,000.00 (N7.8m) for the general welfare, education and health of the three children of the union who are presently in schools in the United States of America until they are of age.”