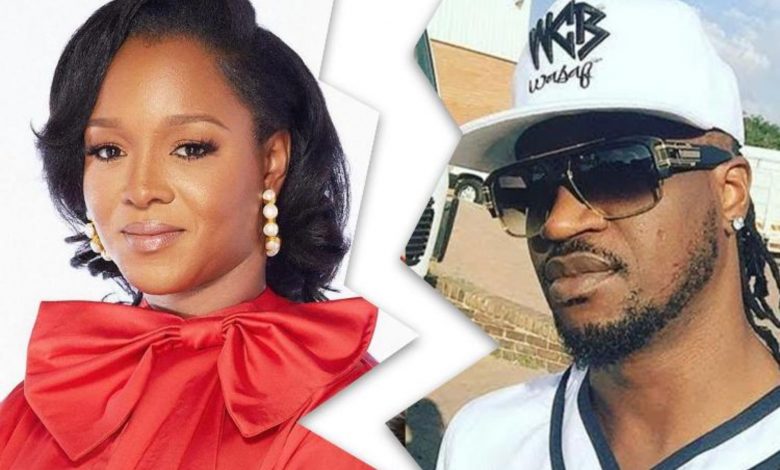 Confusion and uncertainty have continued to trail the alleged divorce proceedings said to have been initiated by Anita, the wife of singer and former member of P-Square, Paul Okoye, aka Rudeboi.

On Friday, a court document allegedly filed by Anita went viral on the Internet. The document, which showed a notice of petition holden in the High Court of the Federal Capital Territory, Abuja, depicted Anita Okoye as the petitioner and Paul Okoye as the respondent.

According to Punch, in the document, Paul Okoye was said to be at liberty to deny the claims in the petition, allege additional facts for the consideration of the court, submit to the court that it should dismiss any of the proceedings instituted by the petitioner, or file an answer to the petition.

However, the one-page document which seems to be a fragment of a larger paper work does not have the court’s endorsement on it. Also, the petition number and other aspects of it were blurred.

The date the said document was made or filed could also not be ascertained as there was no such information on the surface of the document.

When asked for his reaction, Rudeboi stated that he was not interested in talking about the matter and hung up.

He said, “You people should stop calling me about this shit.”

Messages sent to Anita on social media were also unanswered as of the time of going to press.