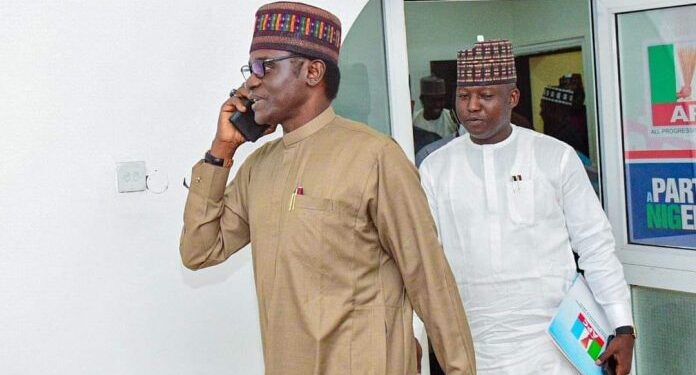 Governor Mai Mala Buni has been declared been the winner of the APC Primary Election in Yobe state.

The primary, which held at an event centre in Damaturu, was contested solely by Buni, according to Chairman of the election committee, Umar Lawan Kareto.