The Zanku Records founder reacted to the belief that he’s a one-hit-wonder during a recent radio interview.

Reacting, Zlatan said that he is used to a lot of things that are being said about him but it doesn’t bother him so long fans are streaming his music and he is making money.

He said: “People will always assume and people will always say whatever they want and it has been like that since the first day when I got my first hit and this is half a decade already since 2017. 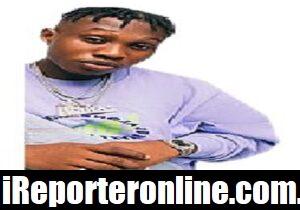 Boma, Tega And Two Others Evicted From Big Brother Naija