Kindly Share This
The Comptroller General warned the officials to stop collecting bribes from criminals because it is a threat to the country’s security. 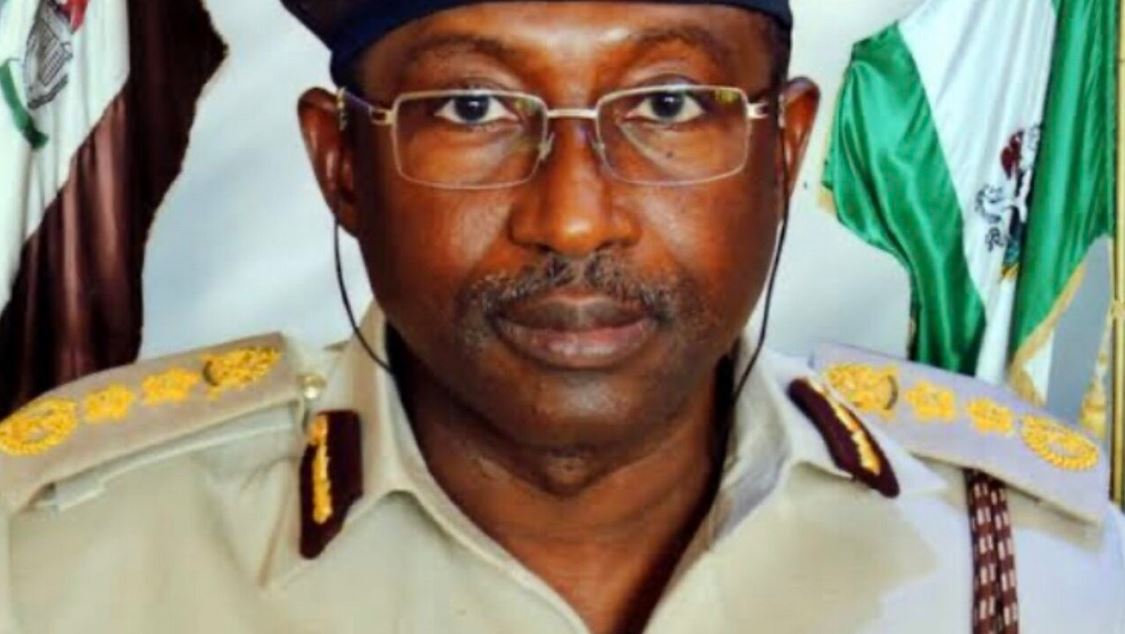 The Comptroller General of the Nigeria Immigration Service (NIS), Muhammad Babandede, has warned officers of the service to desist from collecting bribes from criminals because by doing so, they are jeopardising the safety of Nigerians.

Babandede gave the warning on Monday while addressing operatives in Katsina State.

“We are aware that some of you have been collecting bribes from criminals. I am warning you to stop such because it is a threat to the country’s security.

“We cannot tolerate such an attitude because by doing that, you are compromising the country’s security and the country will not move forward,’’ Babandede said.

Babandede charged them to be professional while carrying out their duties and desist from bribe-taking at border checkpoints.

He said, “I have received reports that some of you collect bribes at several checkpoints. I don’t know who you give the money to,’’ Babandede cautioned.

The CG, therefore, warned that any officer caught in such an act would be disciplined.

He said that he was in the state to seek traditional rulers’ collaboration in identifying illegal aliens in view of the security challenges facing the state.

Fulani People Are Being Cheated Despite Providing Milk, Meat And Shoes For Nigeria — Livestock Breeders Association