Street credibility or “street cred” is the degree to which someone’s word can be believed by a typical person, the “person on the street”- Wikipedia.

Today, I was woken up by a call very early in the morning by a senior colleague who wished to express her concerns as regards the ongoing APC national congress and its impact on Nigerians.

First things first, the caller apologized for calling that early, although she recognized the fact that by the nature of my work I should be an early riser.

Going straight to the point she raised her concerns as regards who emerges as the next APC national chairman amidst all the contending forces, the lady who sounded so knowledgeable on political party internal working affairs introduced herself as a veteran journalist and current top public relations expert.

She started by expressing her fears about the kind of leadership that would emerge from the party congress, according to her if APC must get it right on behalf of Nigerians then its next national chairman must be a man of impeccable character, focussed and determined to change the narrative for the better. 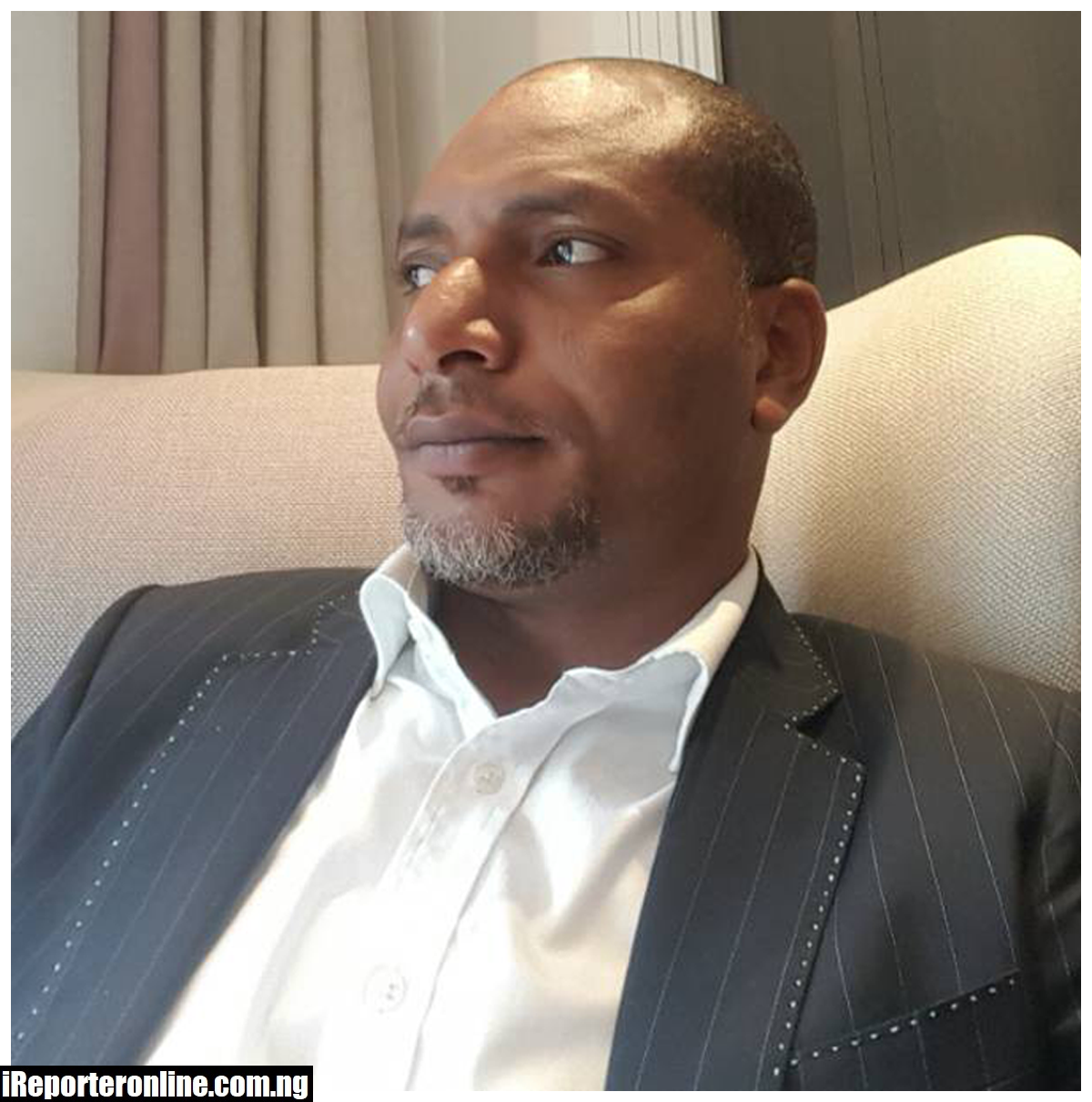 Using so many impressive keywords she described the frontline candidate for the APC national chairmanship seat, Mallam Saliu Mustapha as the most desirable for Nigerians at this present time.

In her own words…

” If we as Nigerians want to get it right then we must actively look into who emerges as the next APC national chairman, the role of a political party national chairman in this dispensation can not be undermined, they actually act as the link between we the masses and the elected representatives, so their relevance can not be overemphasized.

Watching  Saliu Mustapha closely tells a lot about his impeccable character and his words of party reformation are very refreshing and I believe in him totally, He would make a great impact in rescuing Nigeria.

Saliu Mustapha comes with no single baggage and I can attest to the fact that it is such a character President Buhari can throw his full weight behind because of these sterling and incorruptible qualities inherent in him.

So as a patriotic Nigerian who believes in the indivisibility of Nigeria I strongly recommend Mallam Saliu Mustapha to Nigerians as the next national chairman of APC if truly we want to get it right as a nation.”

Our public relations expert who wants to remain anonymous seems not to be alone in this postulation as many other Nigerians on different forums have voiced their concerns as well on who should likely emerge as the next APC national chairman with many openly canvassing for a Saliu Mustapha’s candidacy.

According to an APC member in Imo State that prefers to be introduced as simply Okey, the party as a matter of urgency must reassure Nigerians in its commitment to deliver the dividends of democracy by electing the right leadership as party officials.

“We must tell ourselves the truth if we really desire genuine changes in our party administration and our responsibility towards Nigerians in general. Our national chairman must come from a clean background that is devoid of any criminally inclined past, he must be committed and proactive towards his duties, he must make our elected representatives give an account of their stewardship to the party and Nigerians at large.

” I must tell you why stakeholders are rooting for Saliu, he’s detribalized and a real nationalist who would carry every party member along irrespective of their political divides, his zeal serves as a good bridge between all party stakeholders and no doubt his rich experience in helping the downtrodden and common masses would be a huge selling point, I am fully in support of his candidature.”

So many Nigerians have opined their desire for a Saliu candidacy, and this is what we call street credibility which goes a long way to uphold the integrity of the APC national chairmanship candidate.

Mallam Saliu Mustapha has sustained a well-detailed agenda that is capable of molding the APC in tune with the reality on current exigencies in Nigeria, tagged B.R.I.D.G.E.S, Saliu Mustapha’s agenda offers a robust blueprint in turning around the fortunes of the party and marrying it with the expectations of Nigerians at large.

Saliu Mustapha is a philanthropist and a reputable politician with over two decades of experience in party administration and developmental politics. He’s into real estate and construction and is an international business tycoon. He hails from Kwara State.

Osigwe Omo-Ikirodah Writes in from Abuja.

JUST IN: Panic As Obaseki Gives Deadline To Show Proof Of COVID-19 Vaccination In Edo

Revealed: Reasons Behind Hike In Price Of Cooking Gas