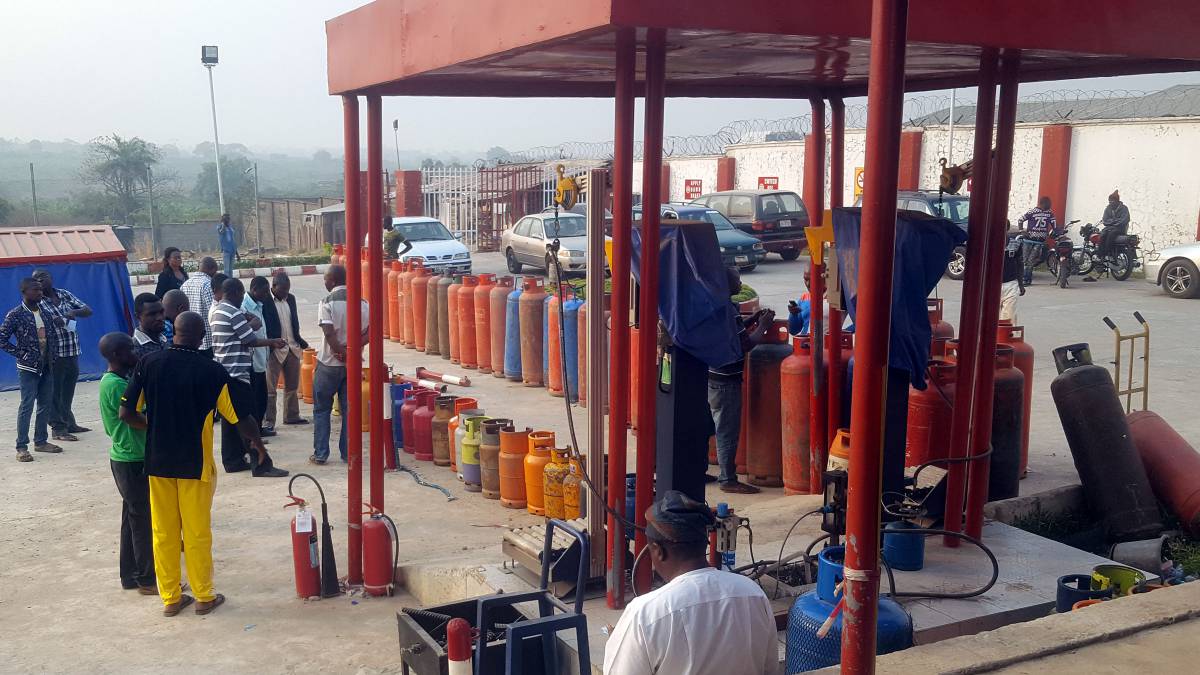 Petroleum Product Retail Outlet Owners Association of Nigeria PETROAN has attributed the hike in the prices of Liquefied Petroleum Gas, LPG also known as cooking gas in Nigeria to the current price in the international market, activities of middle and political factors. 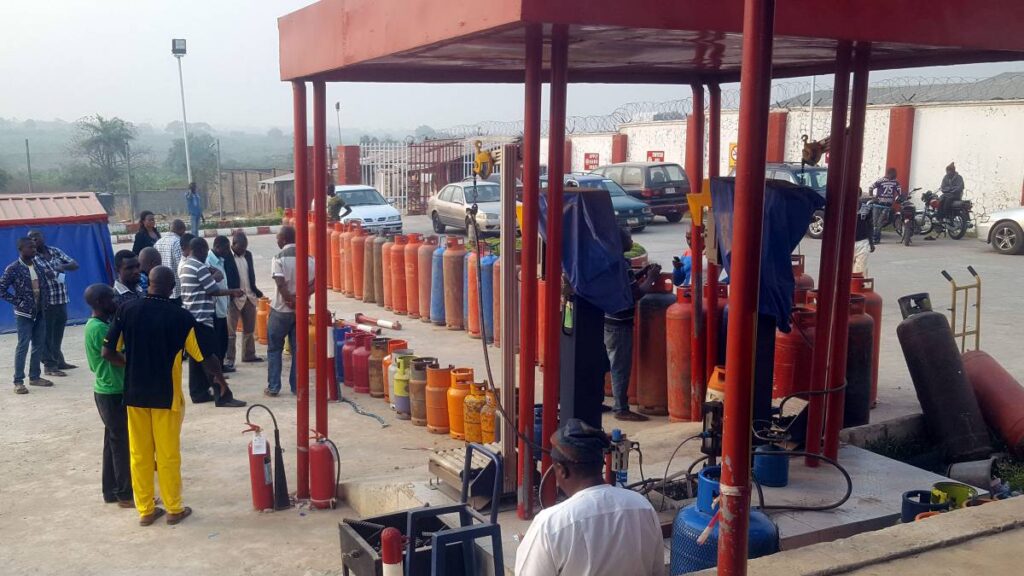 Rivers State Chairman of the PETROAN, Francis Dimkpa in an interview in Port Harcourt on Monday said LPG is traded at the international price in Nigeria, despite the fact that Nigeria produces part of the LPG consumed in the country.

Dimkpa disclosed that some gas plants operators do not have access to LPG from Nigerian Liquefied Natural Gas, NLNG, thereby hiking the prices.

In his word “it very painful and difficult to understand how a country like ours that is producing LPG otherwise known as cooking gas is going through such a hike in the price of domestic gas like this”.

“We also import LGP to an extent. The business of LPG is shrouded in a lot of diplomatic and political issues where registered LPG plants do not have, so to say direct access to buy from NLNG. There are a lot of political off-takers in place, making the price of LPG secondary before it gets to the primary consumers.

Dimkpa also called on the government to step in and regularize the price of LPG, adding that retail outlets owners are willing to buy products directly from NLNG.

Street Credibility: If APC Must Get It Right Then Saliu Mustapha Holds The Key – Nigerians Open Up