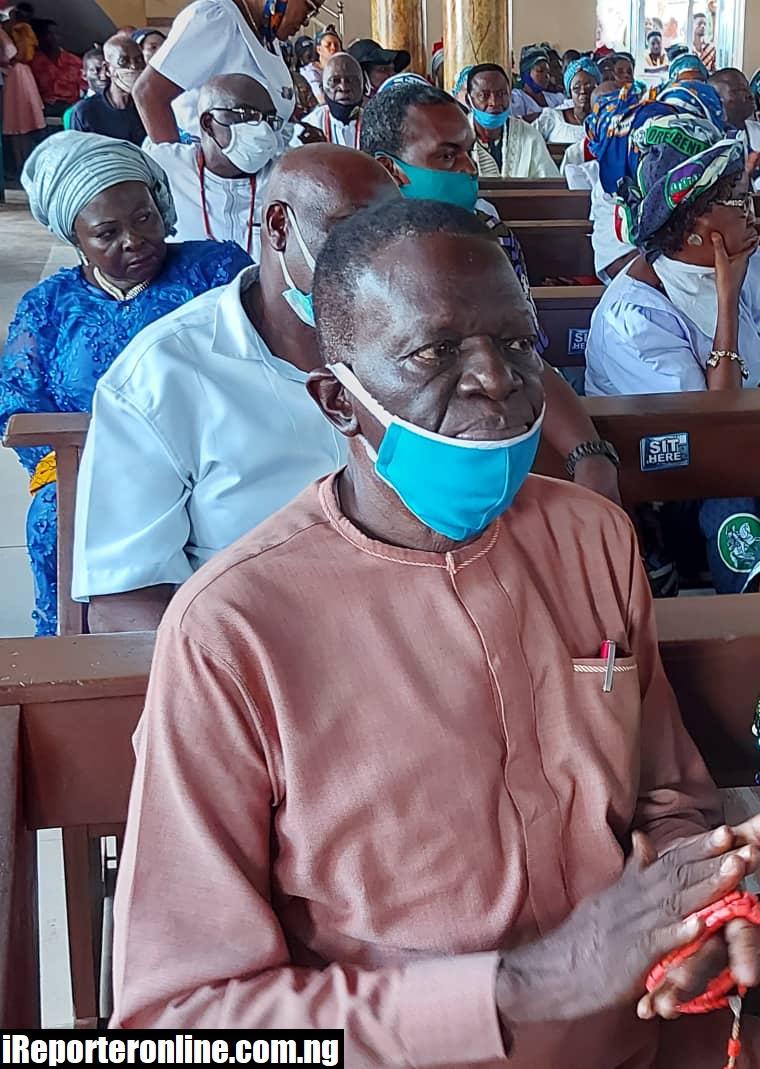 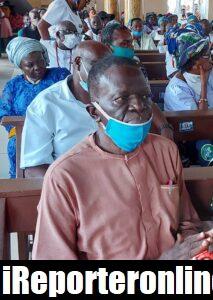 Senator Roland Owie has said that Hon. Jude Ise-Idehen, the member representing Ikpoba Okha Federal Constituency at the National Assembly did not disappoint the electorate who voted for him.

Owie made this assertion in Benin City while addressing journalists on the solar street lights attracted to Ufumwen street, off Medical Road in the Statecapital.

Senator Owie who is also the incoming Oka-Idumwun of Ufumwen street noted that the likes of Hon. Jude Idehen are the types of leaders needed to move the state and the nation forward.

“Hon. Jude Idehen has made the electorate who voted for him proud.

“I encourage him to sustain the good work while praying to God through the Blessed Virgin Mary never to derail”, Senator said.