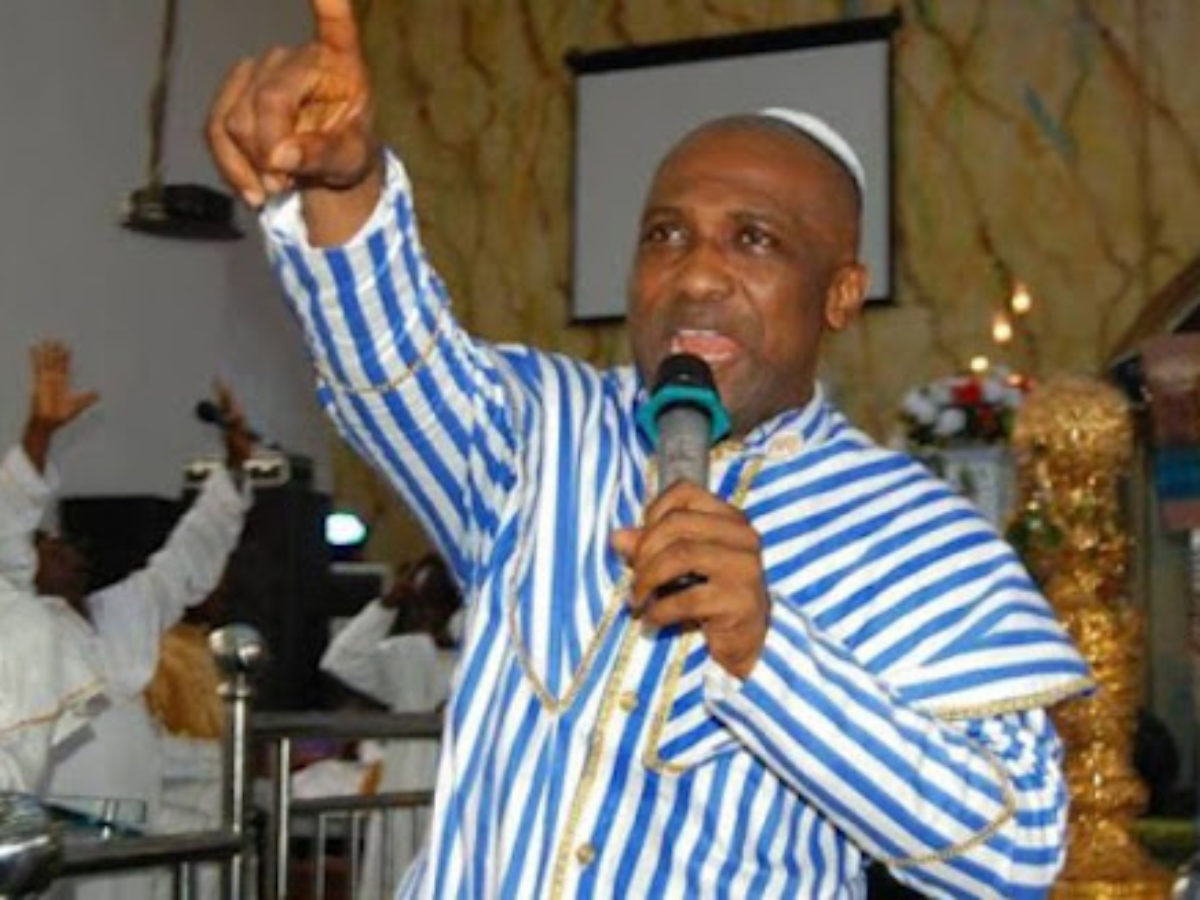 The Leader Of INRI Evangelical Spiritual Church, Primate Ayodele, has released fresh warnings to the Nigerian government over the deteriorating state of insecurity in the nation.

Primate Ayodele said a sect like Taliban currently terrorizing Afghanistan is regrouping in Africa to take over Nigeria and some other countries.

In a statement by his Media Office, Primate Ayodele explained that the sect is planning to takeover some states in Nigeria.

He warned that if the Nigerian and other African governments fail to heed warnings, something terrible may happen in the continent.

Primate Ayodele warned the federal government to immediately work on the “borders and security system against what is coming as he foresees the group taking over some states in Nigeria.”

He said: ‘’I am seeing a sect like Taliban coming up Africa, they are coming in a big form to attack African countries like Burundi, Mali, Central Africa Republic, Benin Republic, Chad, Niger Republic and Nigeria.

‘’It will be very serious, they are already gathering together and they want to take over some states in Nigeria, namely; Borno, Yobe, Adamawa, Nasarawa, Bauchi, Kaduna, Plateau, parts of Benue and Kogi. This is a warning the government should work on immediately. I’m seeing them planning, strategizing on attacking Africa and Nigeria.

‘’I had warned that Boko Haram, ISWAP will go but another terrorist group is coming, it’s about to happen except the government takes a deliberate action against this. In this fight against terrorism, let them also seek the face of God for directions.”

On the issue of Boko Haram, Primate Ayodele advised the federal government not to give the terrorist group amnesty because it will only encourage terrorism in the country, explaining that the government needs to expose those abating terrorists among them.

On the current crisis in Afghanistan, Primate Ayodele, who was the only prophet to foretell what’s happening in the country, said that he foresees a new formation of government in the country.

He noted that the Taliban will not be able to sustain the country, and will seek the support of some other countries but it will fail on the long run.

‘’The Taliban will soon fall, they will be looking for countries to support them but they won’t be able to sustain it, they will fail on the long run.”

See President Buhari Shoes That Have Got People Talking