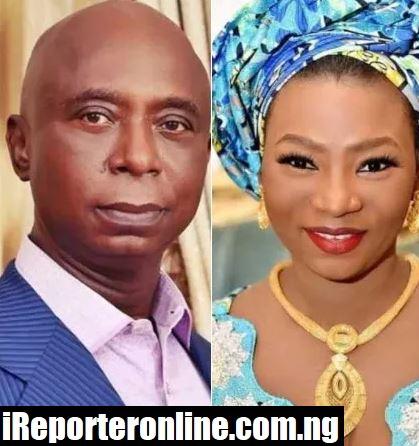 Threat To Life:If Anything Happens To Me, Hold Ned Nwoko Responsible – Jaruma

She stated that she paid Regina Daniels the sum of 10,000,000 million to promote her product but she did not do it.

Following reports of her arrest, Jaruma made an Instagram post on Saturday, accusing the businessman of promising to frame her and lie against her.

In a post which she tagged: “THREAT TO LIFE,” Jaruma wrote: “I paid Regina Daniels 10,000,000 million naira since 2020 to advertise and promote my products, she did not do the job. Now the 74-year-old husband vows to frame me up, set lies against me and silence me for life. If anything happens to me, hold Ned Nwoko responsible.”

“For this, you know who your next president of Nigeria is going to be. Your girl, Jaruma. It’s a pattern and that has been the cause. This must happen to you and then you become president in Nigeria.”