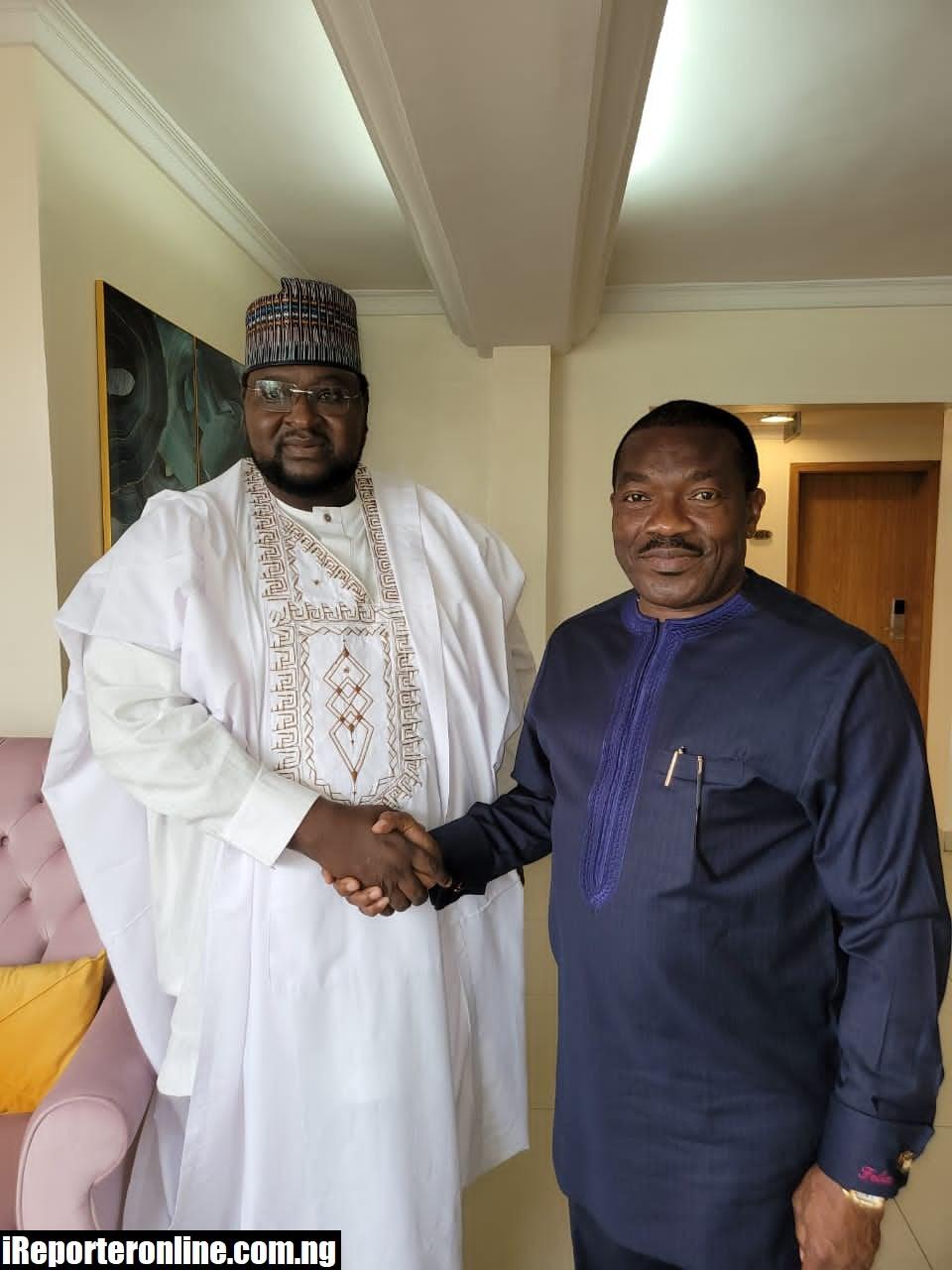 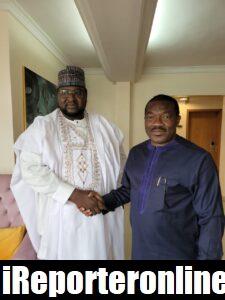 The election campaign strategies of His Excellency, Asiwaju Bola Ahmed Tinubu is getting a lot of boost as people in all sectors to show their support for the success of His Excellency Asiwaju 2023 in their different capacities.

Chief described TSO as the great umbrella for the actualization of His Excellency, Asiwaju Bola Ahmed Tinubu presidential bid 2023, because of its efforts, movement and motivation towards the journey,

He further described Director-General as a strategic person for his loyalty, generosity in Asiwaju Course, he said he is well awared with mutual relationship between His Excellency and the Director General, Tinubu Support Organization, Hon. Aminu Suleiman that was what motivated him more to joined the journey.

Our able Director-General, Tinubu Support Organization expressed his appreciation to the donor and described the stalwart as such a rare loyal and Generous individual to His Excellency, Asiwaju Bola Ahmed Tinubu.

Chief (Dr.) Felix C. Idiga was among the APC Stalwart and a monarch who donated and supported the reelection campaign of His Excellency Muhammadu Buhari GCFR in the presidential elections 2019. He was committed with other stakeholders to ensure the success of President Buhari in 2015 and 2019 respectively. He was one of the political associates and proteges to president Buhari and He is now back again for the President Buhari’s predecessor i.e Sen. Bola Ahmed Tinubu!

On behalf of all TSO Members, we said thank your Chief (Dr.) Sir, Felix Chidi Idiga.

TSO remains one of the leading organizations in promoting His Excellency’s mission -2023!