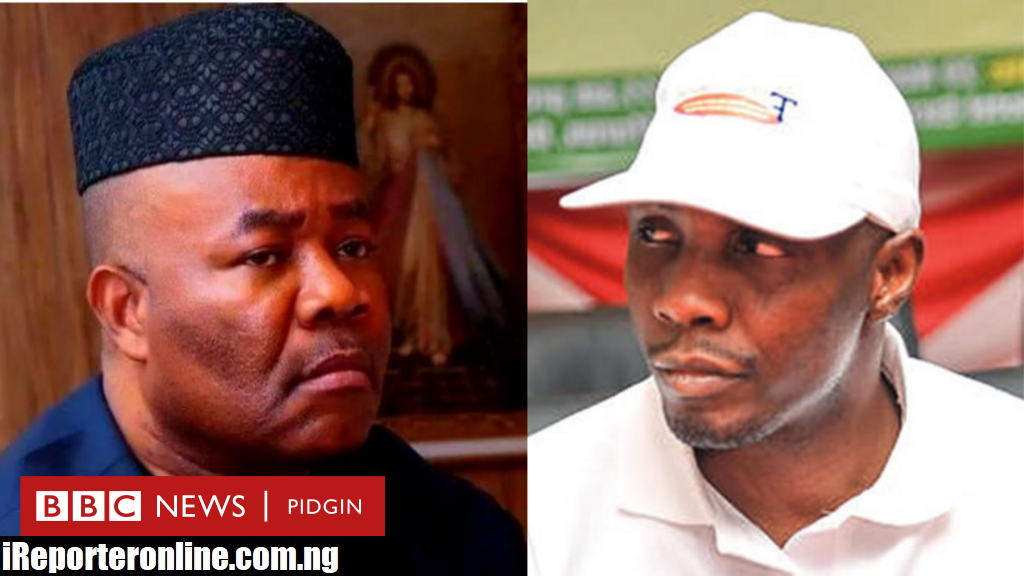 Tompolo had in a press statement issued to newsmen in Warri earlier today noted that the country is already grappling with series of challenges and following the plea for the aforementioned critical stakeholders in the region and country, he had to reluctantly relax his ultimatum.

Meanwhile, while relaxing the ultimatum for peace to reign, Tompolo had in the statement stated that Sen. Godswill Akpabio will and must constitute a substantive board for the NDDC on or before the end of this month (June) 2021.

The statement reads in full below:

RE: PRESIDENT MUHAMMADU BUHARI AND SENATOR GODSWILL AKPABIO SHOULD AS A MATTER OF URGENCY CONSTITUTE THE SUBSTANTIVE BOARD OF THE NIGER DELTA DEVELOPMENT COMMISSION

(NDDC)I issued a seven-day ultimatum on the above subject matter on Monday May 31st 2021. There were a lots of concerns expressed by Nigerians on this matter within this period, hence machineries were put in place for consultations among Nigerians, especially from highly placed individuals and organizations from the Niger Delta region, including the Minister of Niger Delta Affairs, Senator Godswill Akpabio.As I expressed in my press statement of Monday May 31st 2021, I came into this matter because of love for the region and Nigeria.

I make bold to say that I cannot be compromised by money and other material things.However, the only thing one can do for Nigeria in this trying times, where all the six geopolitical zones are in turmoil, is to pray to God for peace and tranquility, particularly for the economic hub of the country, the Niger Delta region.

Therefore, I welcomed the consultative meeting of our revered Traditional rulers from the region, Delta State Government, the Ijaw National Congress (INC) led by its President, Professor Benjamin Okaba, leaders from the Itsekiri, Urhobo, Isoko, Ndokwa and other Nationalities with the Minister of the Niger Delta Affairs, Senator Akpabio in attendance, at the traditional headquarters of Gbaramatu Kingdom, Oporoza town on Thursday June 3rd 2021.The outcome of the meeting has been made known to the public by the Minister.

He promised profusely to start the process of the constitution and inauguration of the substantive board of the NDDC immediately (from Friday June 4th 2021), and that he should be allowed to drive the process to an end on or before the end of June 2021.
As it stands now, I have accepted the outcome of the meeting reluctantly. It is pertinent to state at this juncture that, I do not want anything to disrupt the relative peace we are enjoying in the region. It was on this premise that I accepted the outcome of the meeting.
The ultimate goal in this issue, is for the Minister to abide by the promise he has made to start the process of constituting the NDDC board now.

Government shenanigans must be put away in this matter as constituting the NDDC board is very dear to the heart of the people of the region.I wish to thank all our revered traditional rulers for their fatherly role they played in the matter, my father, ground leader of the Ijaw Nation and elder statesman, Chief E. K Clark for his concern and intervention in this matter, the Governor of Delta State, Dr Ifeanyi Okowa and his deputy, Barr Kingsley Brutu Otuaro for their intervention, The President of Ijaw National Congress, Professor Benjamin Okaba, The Commander of Operation Delta Safe, Rare Admiral A. Hassan, Leaders of the various Ethnic Nationalities for their solidarity, Youths of all the Ethnic Nationalities from the region, Women groups and others too numerous to mention here. I say a thank you to all.

It is my prayer that the needful is done to develop the Niger Delta region as seen in advance climes. Signed:
High Chief Government Ekpemupolo (Tompolo)
The Ibe-Ebidouwei of Ijaw Nation