A 15-year-old girl has died while having sexual intercourse in a car.

Police are awaiting the results of a post-mortem after the girl died of an apparent heart attack while having sex in a car with a 26-year-old man. Gabrielly Dickson Alves Nascimento was rushed to hospital on Thursday, July 29 after the unnamed man realised she had passed out.

He told police that he had been having sex with the teen when her lips and skin turned pale and her hands “twisted back” behind her in a spasm.

Doctors at the the UPA Jardim Casquiero medical facility in Cubatão, São Paulo, diagnosed a cardiopulmonary arrest but were were unable to save Dickson, and she died in the early hours of the following morning.

An initial medical examination found blood in the girl’s vagina, but there were no other indications of a physical assault.

The man, described as a “general services assistant” is not believed to have been charged with any crime. In Brazil, the age of sexual consent is 14.

Read Also Hilarious!! Women Being Coached On How To Move Their Waists In Bed (Video)

Dickson’s family was not aware of her relationship with the the man, according to local reports, and she was not thought to have been suffering from any pre-existing conditions.

“Forensic examinations were requested and the case registered as a suspicious death by the Cubatão Police Station,” the Cubatão Ministry said in a statement.

Dickson’s sudden death sparked an immediate outpouring of grief among her friends, family and neighbours in the township of Cubatão, who paid their respects via social media.

The girl’s friends and classmates described her as hard-working, dedicated, happy and loved by everyone.

See her photos below: 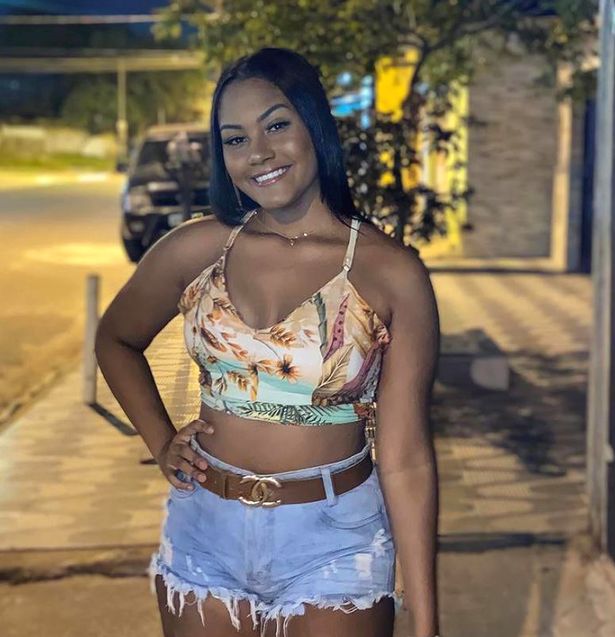 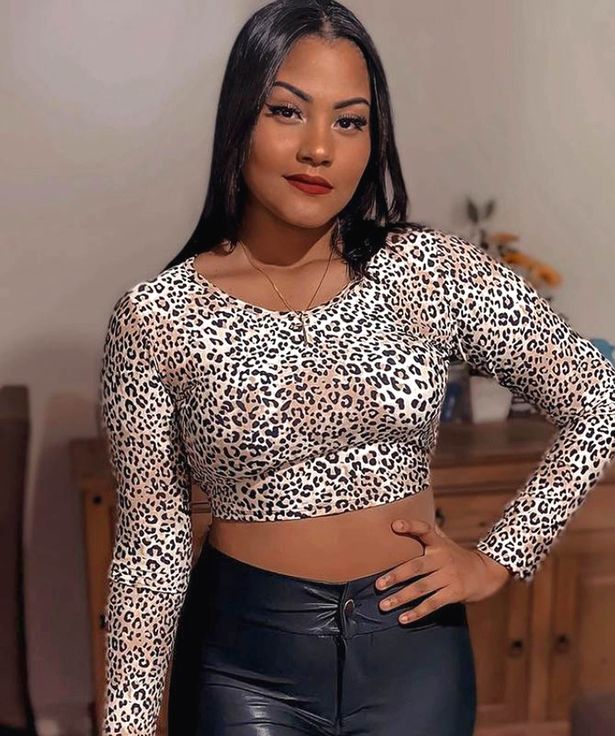 Hilarious!! No-nonsense Mother Disciplines Daughter At A Hotel After Catching Her With A Man (Video)