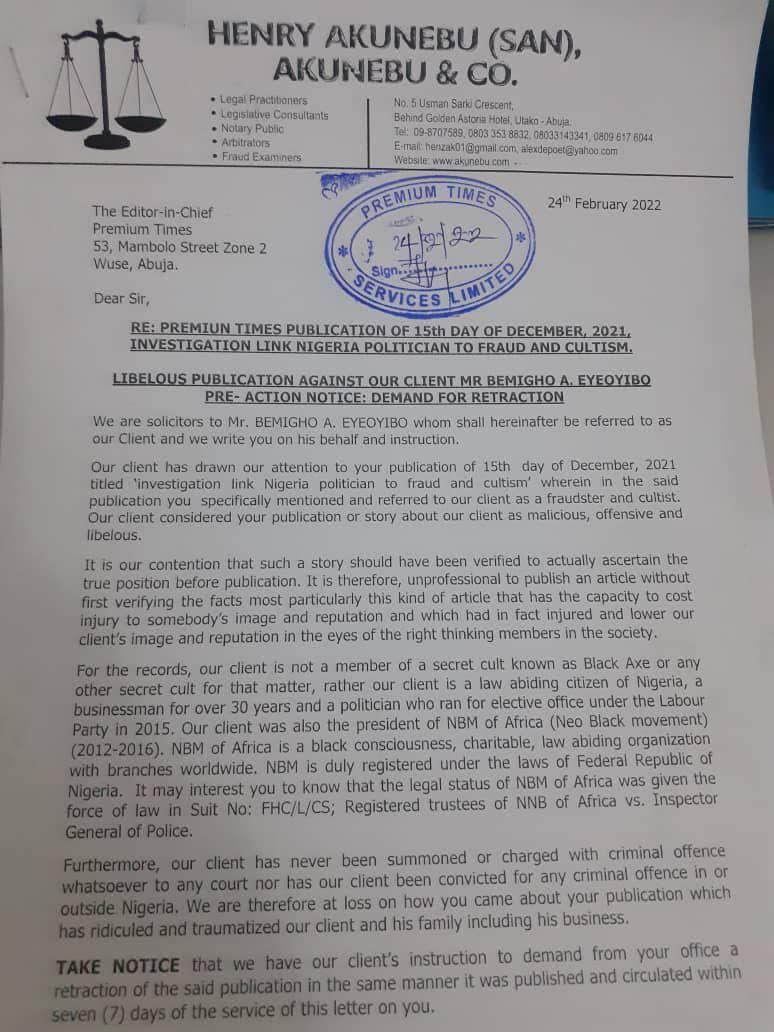 A Nigerian Businessman and Stunch politician have through his lawyer Dr Alex Akunnebu of Akunnebu,Akunnebu SAN law Chambers directed the publishers of Premium Times Magazine to retract within 7 days the defamatory publication made against him by Premium Times in their publication of 15th day of December, 2021. 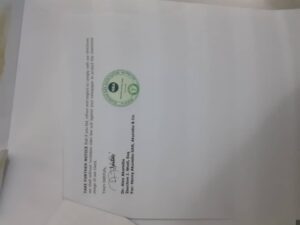 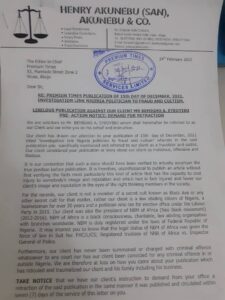 In the said publication,Premium Times referred to Mr Bemigho Eyeoyibo as a fraudster and member of a secret cult.

The said statement was rebutted in the legal letter dated 24th February 2022 and sent to Premium Times and copies were made available to the press.

Mr Bemigho Eyeoyibo in the said letter written by his Attorney contended that he has no criminal records and has not been indicted or convicted for any crime either in Nigeria or outside the country.

He further asserted that NBM of Africa being the organisation he once led as the National President is not a criminal organisation because it is duly registered under the law and a Federal High Court in Nigeria had once declared it a lawful organisation.

Premium Times was given seven days to retract the defamatory publication or risk being sued for damages.