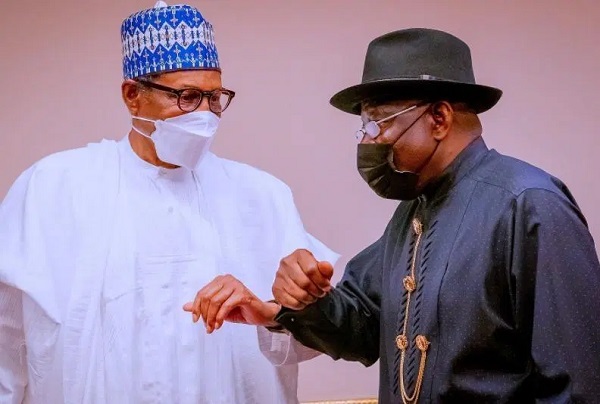 The Northern Elders Forum has said that it regretted that it got rid of then-President Goodluck Jonathan in the 2015 elections to vote in the incumbent, Major General Muhammadu Buhari (retd.). 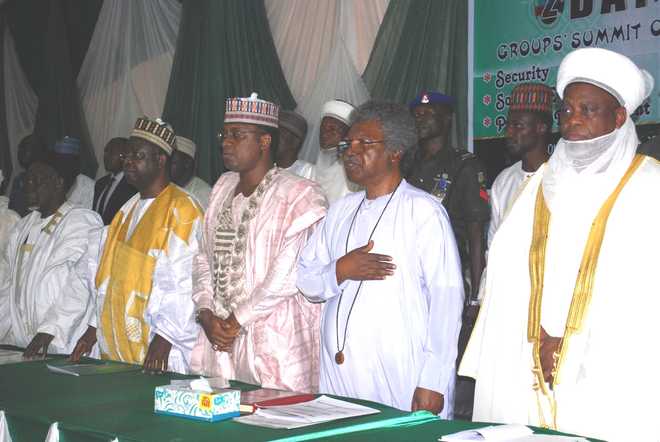 The group expressed disappointment that Buhari disappointed millions of Nigerians including members of the All Progressives Congress who trusted in his leadership prior to the poll six years ago.

NEF, therefore, said that the next President of Nigeria should be one who would act in the “opposite direction” of Buhari.

NEF Director of Publicity and Advocacy, Dr Hakeem Baba-Ahmed, spoke on Tuesday when he featured on Arise TV’s ‘The Morning Show’ breakfast programme monitored by source.

“We raised huge expectations, we told people, ‘Get rid of Jonathan, put Buhari there, he would fix corruption, he would fix insecurity, he would fix the economy (but) look at where we are now.

“We Will Shut Down South East For A Month” – IPOB Threatens

Re: OBASEKI AND SHAIBU’S VITUPERATIONS VIA DAN ORBIH’S PROXY: WATERS OFF THE DUCK’S BACK by Comrade Chris Oboh…