Kindly Share This
The National Emergency Management Agency (NEMA), has debunked reports in social media which alleged that a strange flag was hoisted at its headquarters in Abuja. 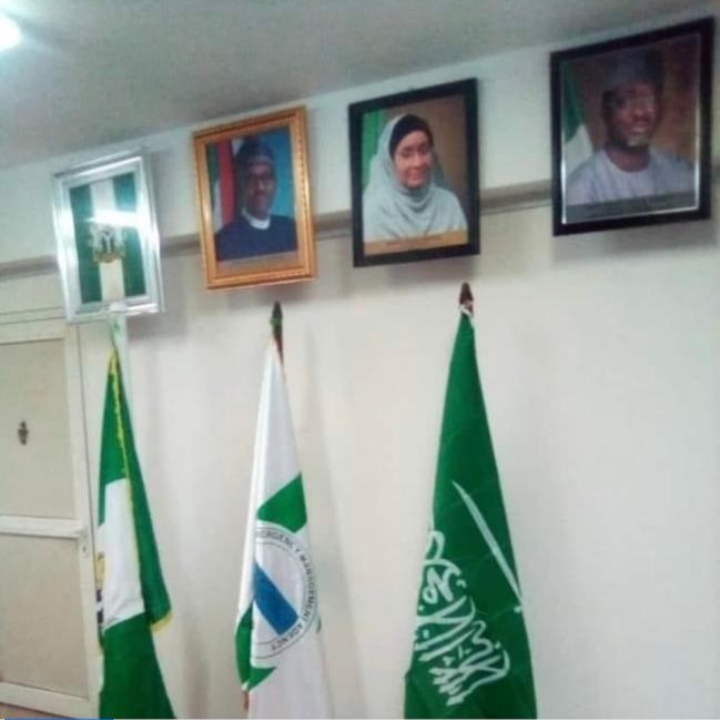 $exual Intercourse: Why Infertility Could Set In After One Year