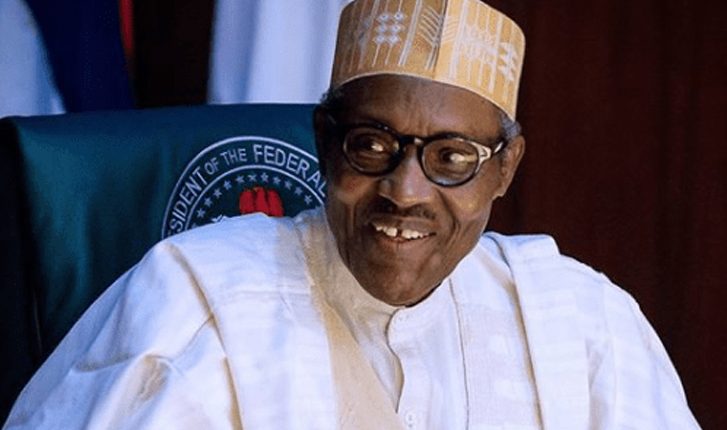 The Peoples Demo­cratic Party (PDP) on Friday has re­minded President Muhammadu Buhari that his tenure will expire on May 29, 2023.

Welcoming President Buhari back from his med­ical tourism in the United Kingdom, the party, which rejected his declaration that Nigerians should expect ‘continuity,’ asserted that the statement by the All Pro­gressives Congress (APC), that President Buhari has been “re-energised” after his medical treatment, is a confirmation that Mr. Presi­dent had been incapable and lethargic, leading to the inef­ficiency, disorganisation and general misrule that has be­deviled his administration.

PDP, in a statement by its spokesman, Kola Ologbondi­yan said, “while Nigerians are at a loss on the import of President Buhari’s decla­ration upon his return that what they should expect is ‘continuity,’ our party wish­es to remind Mr. President that he was elected for a last term of four years which will end on May 29, 2023.”

The PDP holds that what­ever purpose his frame of mind on “continuity” was made to serve, it must not detach from the finality of his leaving office on May 29, 2023.

“Moreover, Nigerians ve­hemently reject any idea of ‘continuity’ that pertains to failed economy, hunger and starvation, banditry, kill­ings, terrorism, kidnapping, abuse of human rights, trea­sury looting, mindless bor­rowing and other vices that have characterised the APC administration under the watch of President Buhari.

“This is especially as the comment by the APC had al­ready confirmed that our na­tion has indeed been on au­to-pilot leading to shambolic state of affairs in the nation, escalation of violence and insecurity, wrecking of our national economy, policy in­consistency, entrenchment of corruption and impuni­ty, with no hope in sight,” the party said.

The PDP said that while it recognises the humanity of all, it advises that those at the helm of affairs must be honest enough not to take up assignments that are be­yond their capacity.

“Now that Mr. President is ‘re-energised,’ his handlers have no further excuses on his failure to lead from the front as he promised, in the fight against terrorists and insurgents, whose activities escalated under his watch.

“Our party therefore expects the ‘re-energised’ President Buhari as the Commander-In-Chief to immediately proceed to Zamfara, Borno, Kaduna, Adamawa and other states where terrorists have prac­tically taken over commu­nities on account of the fail­ures of his administration.

“Mr. President should also immediately address the nation on how he in­tends to pay back the huge foreign loans his adminis­tration had collected in the last six years, for which the future of our nation has been mortgaged.

“The ‘re-energised’ Pres­ident is also expected to forcefully commence the recovery of over N15 tril­lion reportedly stolen by APC leaders from govern­ment agencies including the NNPC, NEMA, EFCC, NDDC among others.

“Our party insists that Mr. President must hence­forth take responsibility and end his excuse of not always being aware of is­sues in our country,” the PDP said. 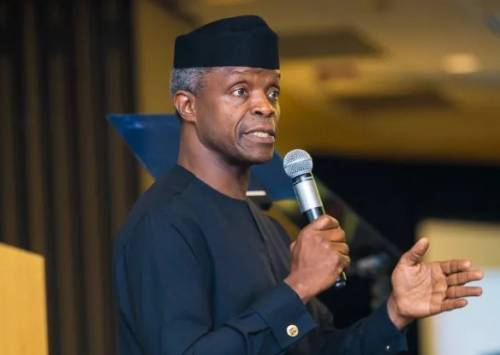