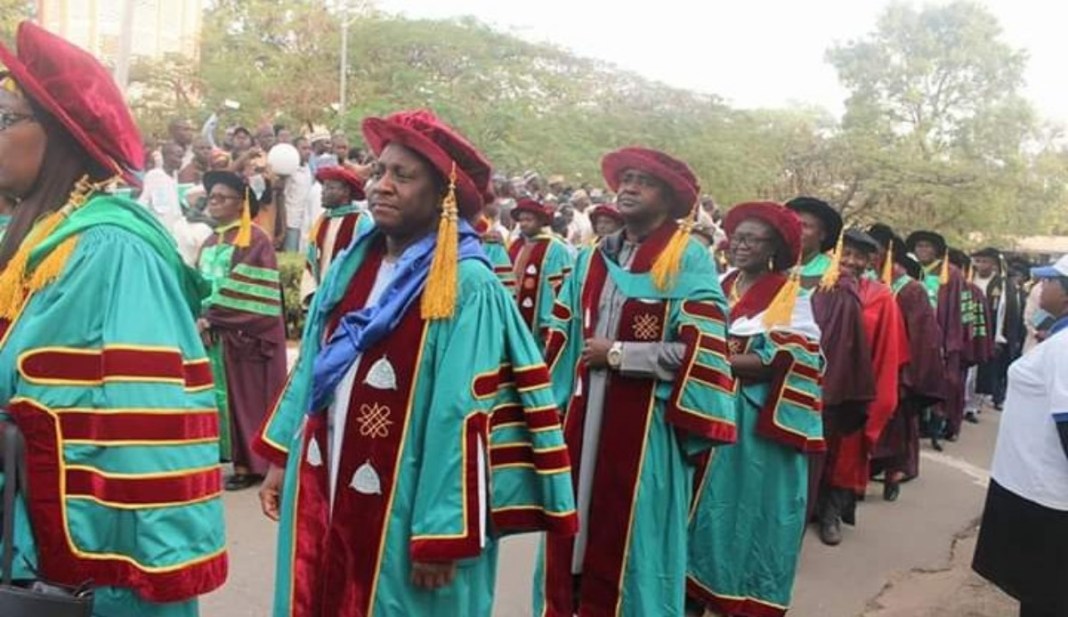 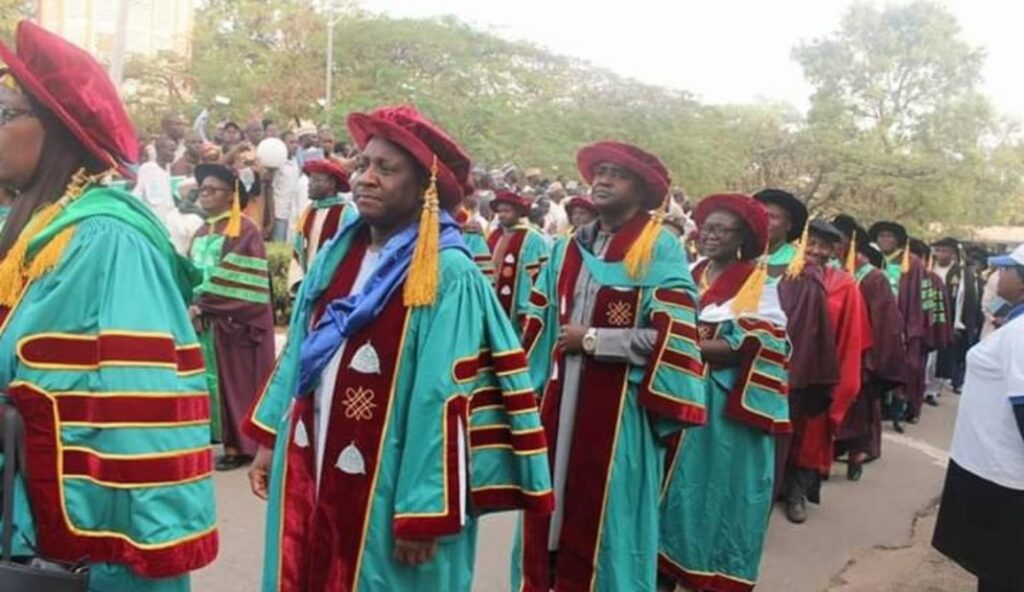 Elsevier B.V is an academic publishing company that publishes medical and scientific literature.

The two Nigerian professors are Prof. Kayode Oyewumi, the Dean of Faculty of Physical Sciences and Prof. Musa Yakubu, immediate past Director, Central Research Laboratories, both of the University of Ilorin.

The university stated in its bulletin issued on Wednesday in Ilorin.

Speaking on behalf of the duo, Mr Oyewumi said researchers’ ranking had become a global tool for evaluating intellectualism, academic prowess, research excellence and impact in the 21st century.

“While many ranking bodies are questionable and generally unacceptable, an emerging reputable and distinguished ranking body has named two UNILORIN dons, among the world’s top two scientists,’’ he noted.

Mr Oyewumi added that 180,000 scientists were selected from the more than 8 million active scientists worldwide in 22 major scientific fields and 176 subfields.

“The list is led by Prof. John Loannidis of Stanford University with the use of verifiable data drawn from SCOPUS database.

“The method adopted for the ranking involved the use of a complex algorithm based on ranking parameters such as SCOPUS documents (1960-2020).

“It also includes citations (including distinct citing papers), and co-authorship (including first authorship), among others,’’ he said.

He described the inclusion of himself and Prof. Yakubu in the list as a reflection of the valuable impact of the University of Ilorin’s researchers on the global research platform.

“It is hoped that the next edition of the ranking will feature more scientists from UNILORIN and Nigeria,’’ Mr Oyewumi said.