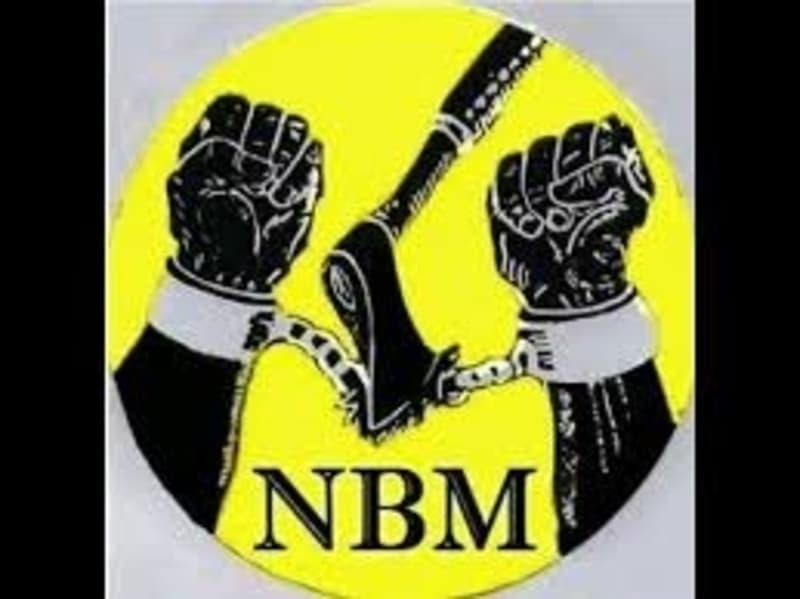 The Neo-Black Movement of Africa (NBM) has dissociated itself from the Black Axe confraternity, a vicious group reportedly blamed for many cult-related killings in Nigeria.

But the movement denied having any link with Black Axe, saying NBM is not a dumping ground for criminals and should not be dragged into acts of criminalities committed by unscrupulous elements.

The movement, in a statement by its Public Relations Officer, Mr Oluwatosin Dixon, said the movement is a non-violent group as wrongly portrayed by the BBC documentary, describing the “trumped-up allegations” against NBM as a mystery.

He said though the group has its internal challenges created by non-conformists and renegades who flout its code of conduct, the movement’s leadership is working tirelessly to flush such recalcitrant persons out of its fold.

He said, “NBM is an organization birthed on equality and social justice, seeking the total freedom of the black race as well as research on Africa’s culture and progress.

“It is a non-violent group whose ideology is to uplift and unite humanity. Where the BBC contrived all the trumped-up allegations against NBM remains a mystery.

“The BBC’s interview with our leadership was to help the world understand that Black Axe has never been, is not and can/will never be NBM.

“The President of NBM granted the interview to BBC in good faith to clear any misconception.”

He also denied that persons parading themselves as Black Axe cultists are NBM members, adding that the axe symbol on NBM logo represents a tool of breakthrough and freedom and has nothing to do with murder or crime.

He said, “We cannot be held to account for the plagiarising of our logo. We are working with security agencies to solve this problem.

“NBM is a global movement built on solid principles and is against all social vices.

“It stands for humanitarian public service and international solidarity of all people regardless of their race, creed, ideology, religion and location.

“NBM has highly-respected, responsible and award-winning members in all professions and other facets of life.

“It is not a dumping ground for criminals. Individuals who commit crimes should be arrested and prosecuted instead of dragging the organization into it.

“Some members of other notable organizations have been involved in certain crimes but the outfits have not been dragged into their personal problems.

“We recognize that like every other organization, we have work to do. We condemn all forms of violence. We do not seek superiority of any kind.

“NBM’s goal is Pan-Africanism and so abhors black-on-black violence. We are committed to nation-building and making the world a better place.”