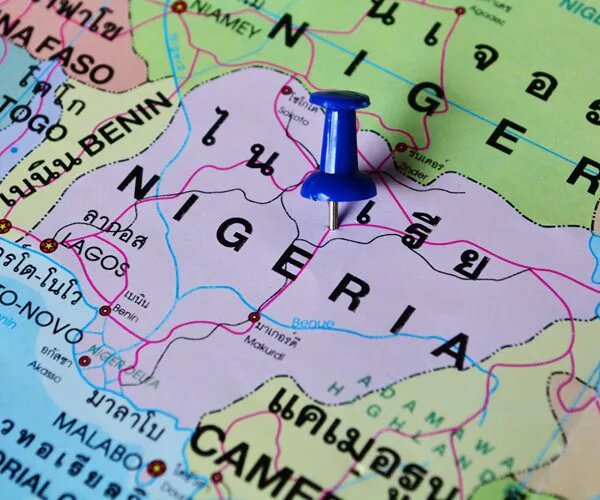 Five Republican senators are calling on the Biden administration to immediately designate Nigeria as a “Country of Particular Concern” [CPC] as a result of recent acts of violence against Christians in the African nation.

Their comments came in a letter to Secretary of State Antony Blinken dated Wednesday. Signing the letter were Sens. Marco Rubio of Florida, Josh Hawley of Missouri, Mike Braun of Indiana, Tom Cotton of Arkansas and Jim Inhofe of Oklahoma.

Read Also I Married My Ex-boyfriend’s Dad, We Started Dating When I Was A Teenager At School And We Have The Best Sex Ever – Woman Reveals

“Religious violence and intolerance directed toward Nigerian Christians has worsened in recent years,” the senators wrote. “One report documented more than 4,650 cases of Nigerian Christians who were killed for their faith in 2021. Accordingly, Nigeria earns the dubious honor—for the second consecutive year—of being the deadliest country on earth for Christians.

“Given the abysmal state of religious freedom in Nigeria, it is incumbent upon you to reverse last year’s decision and redesignate the country as a CPC. The moment demands that you do so without delay.”

The letter comes after at least 50 people were killed and others injured when gunmen attacked a Catholic church in Nigeria’s Ondo state during mass on Sunday, June 5, a doctor and local media reported, according to Reuters.