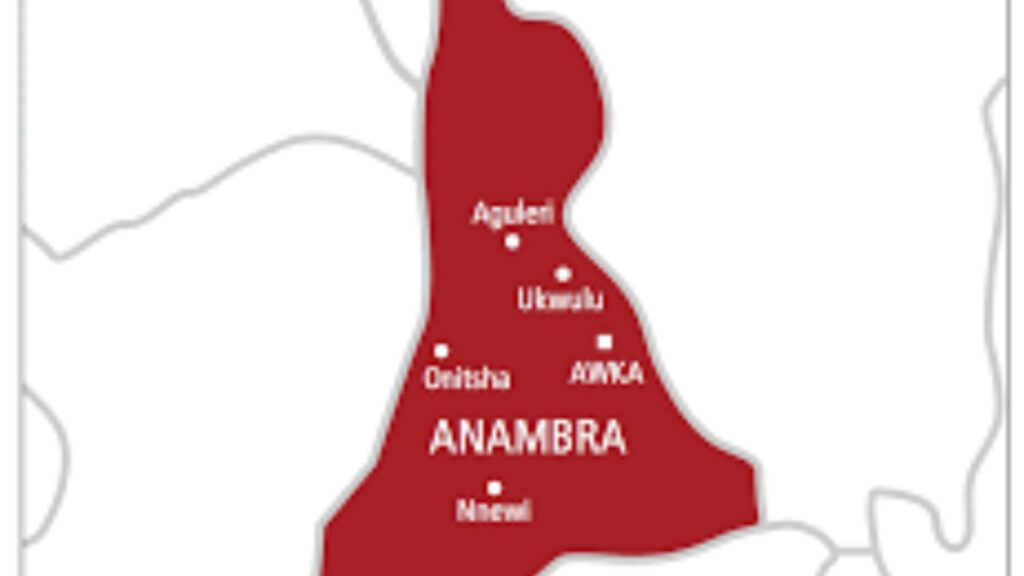 Anambra State on Friday failed to mark the 61st Independence anniversary of Nigeria, despite having made plans to hold the celebration of the country’s 61st anniversary at Ekwueme Square.

Although the venue was lavishly decorated with Nigerian colours and a podium for Governor Willie Obiano to take a salute, schools, trade unions, labour unions and others failed to show up at the event.

As at 12pm when the source left the venue, only heavily armed police officers, armoured vehicles were stationed at the venue.

They were allegedly stationed to provide security for the event.

The boycott of the anniversary celebration is not unconnected to the call by the separatist group, Indigenous People of Biafra (IPOB), for people in the South East of Nigeria to stay at home on the day of the celebration.

This is further reinforced by the spate of killings in the state as has been witnessed since last Saturday, up till Thursday in the state.

A police station has been attacked and burnt, leaving policemen dead, party-branded vehicles have also been burnt, while many have sustained bullet wounds.

As at the time of leaving Ekwueme Square, organisers of the programme had started dismantling the public address system, and other equipment originally provided for the event, giving the indication that the event would no longer hold.