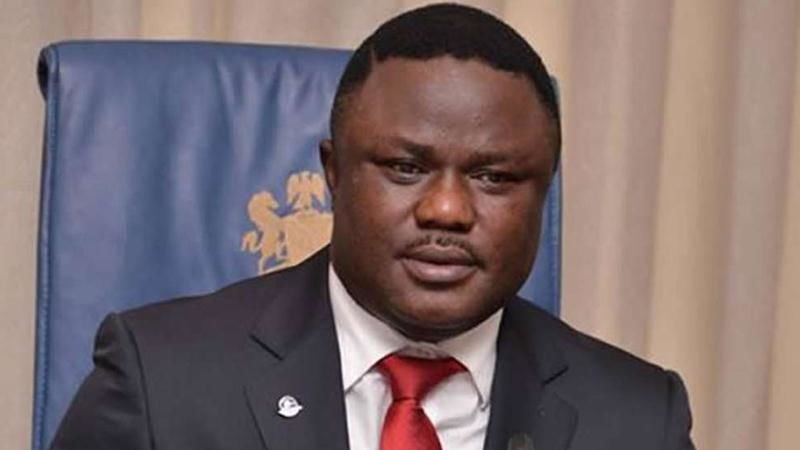 After defecting from the Peoples Democratic Party (PDP) to the All Progressives Congress (APC), Governor Ben Ayade of Cross River has sacked four commissioners and five special advisers.

The sacked officials are information commissioner Asu Okang and Mr Donatus Etim, who headed the Ministry of Climate Change.

The statement said, “Consequently, they are hereby directed to return government properties and vehicles in their care with immediate effect to the Chief of Staff to the governor.

”The governor thanked them for their services to the state and wishes them well in their future endeavours.”