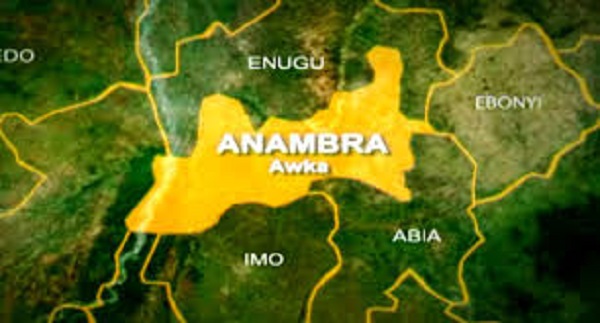 Despite the directive by the Indigenous People of Biafra (IPOB) that people should go about their normal businesses in the southeast, roads, banks, markets were deserted on Friday in Anambra State.

IPOB had issued threats that the governorship election would not hold unless its leader Nnamdi Kanu was released.

The pro- Biafra agitators warned that it would lock down the zone from 5-10 November 2021.

But on Thursday evening, the group rescinded its decision, claiming that Igbo leaders and other stakeholders had intervened, while calling the residents to go about their normal activities

However, the fear already instilled in residents persisted as commercial vehicles deserted the roads, banks, markets, shops and schools did not open on Friday morning.

One of residents, who spoke with The Nation on anonymity, said: “Please, nobody wants to lose his or her life. That fear IPOB has created in Igbo land will take some time to leave the people

“Again, it might be a ploy to lure the people out to slaughter them. Personally, I don’t trust them and the way they operate. The security people who are telling people to come out, are they to be trusted?

“We are in critical condition not only in Anambra but in the entire Igbo land. This IPOB has toyed with people’s lives, the economy of Ndigbo and no one is safe again. For me and my household, we will not go anywhere.”