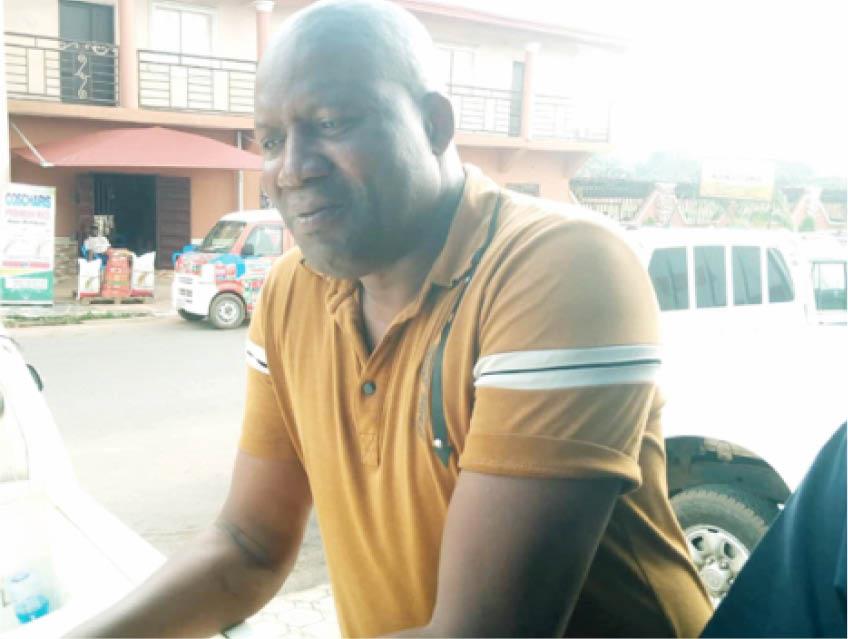 A cattle dealer from Anambra State, Chibuike Okafor, has narrated how he lost 50 cows when hoodlums set ablaze a truck conveying cattle from the North to the state on Friday.

The truck, which was involved in an accident in which eight persons died, was set ablaze at Kwata junction, Awka.

Okafor, who is from Dunukofia Local Government Area of the state, said when he heard about the accident, he rushed  to the scene but tension was high as the mob had already set the truck and cows ablaze.

“I just watched people destroying my goods in the open and I could do nothing. It is very unfortunate that people vent their anger in the wrong direction. Some of the cows burnt were about N500,000 each and for now I cannot give the exact cost of the cows burnt but it runs into millions,” he lamented.

He said what happened was an accident and there was no need for the burning of the truck and the animals.

Okafor added that some Igbo are into cattle business as they buy cows from the North and transport them to the South to sell.

“In this business, we have had a long-time cordial relationship with northerners. It will be wrong for our people to have a wrong impression about the northerners. They are good people generally speaking, especially in business,” he said.

The Commissioner for Information and Public Enlightenment, C-Don Adinuba,  said the action of the hoodlums was  antithetical to the Igbo culture that  respects life and property.

Adinuba said the culprits would not go unpunished as the state governor has directed security operatives to fish them out.

He also called on business owners in the state to embrace the culture of insuring their goods to mitigate losses.

Ohanaeze, Others Tackle Buhari Over Threat Of South-East Clampdown