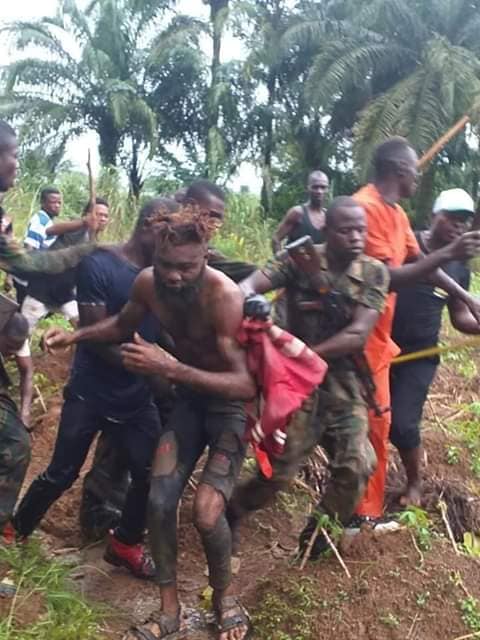 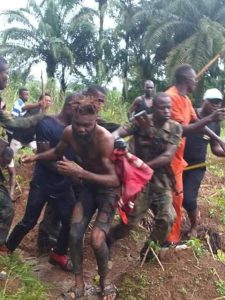 Simmering tensions surrounding the ownership of a fertile piece of land between two struggling communities in the remote area of Akwaya in southwestern Cameroon, degenerated into another bloodbath on June 25.

Ferdinand Adawa Ugbe never lived to see the cocoa plantation he planned to set up on the disputed Ufambe fertile farmland, in his native Bakinjaw village.

The 40-year-old businessman was shot dead alongside more than 30 others when a group of marauding gunmen, allegedly hired by the rival Olitis of Mavas community, stormed his village.

“He promised to come and see me in August so we can finalise our plans of setting up a cocoa farm on that fertile land,” a sibling to the deceased man who elected anonymity for fear of retaliation, told The Epoch Times on the phone.

“I was filled with a lot of anger and revenge when I learnt of his death,” he said.

“I cried like a baby, seeing my brother lying on the floor lifeless. Someone who was full of life and joy. The attackers were burning everywhere, shooting at random.”