A housemate in the Big Brother Naija reality show, Queen has disclosed the housemate she wants to have sex with within the ‘Shine Ya Eye’ edition. 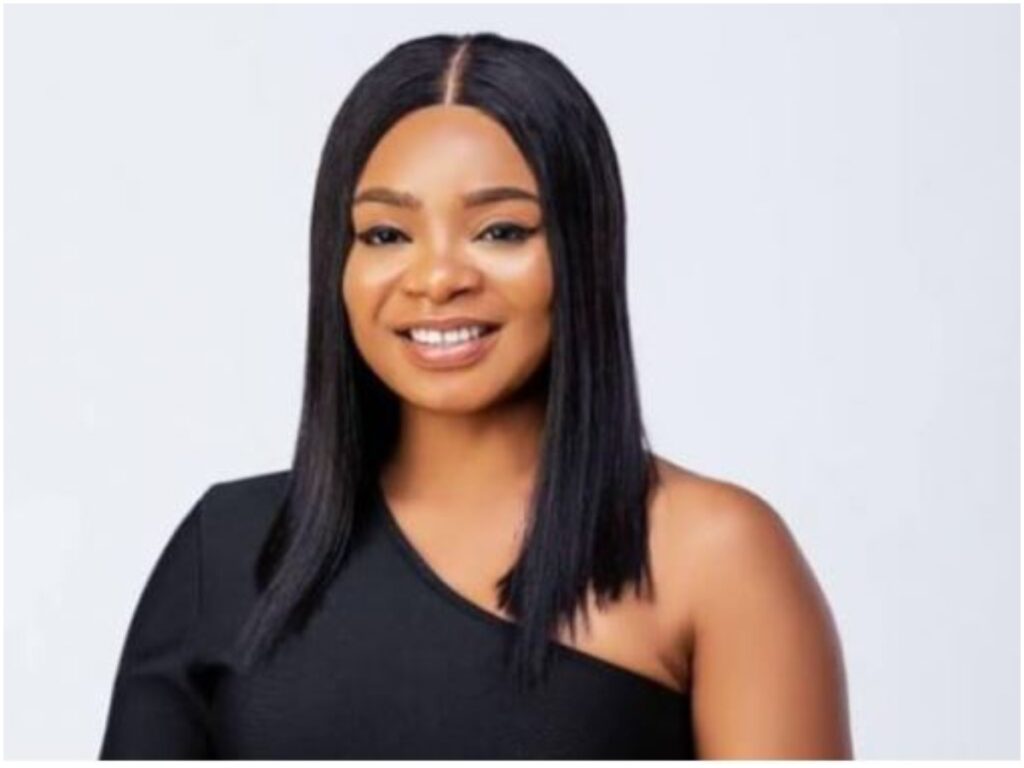 The reality star on Sunday night during a conversation with Whitemoney said if she has the opportunity she would have sex with him and Cross.

She urged Whitemoney not to think about her loving him as she is just in the house to play games and have fun.

Queen further stated that she is angry with Whitemoney because he failed to praise her for reconciling with Jackie B over an issue they had because of him.

She said, “if I am given the opportunity, I would have sex with both you and Cross.

“Am not sure what action I exhibited that gave you the vibe which says I love you. I feel like you’re feeling too special but you have to stop it because I don’t love you.

READ ALSO: #BBNaija: All Over For Saskay And Yousef As Both Housemates Gets Evicted

“The truth is, I would have sex with you and Cross if I am given the opportunity.

“I’m upset because you didn’t even bother to give me kudos for making up with Jackie B after we had issues because of you.

“I’m just here to play my game and have fun and that’s it.”