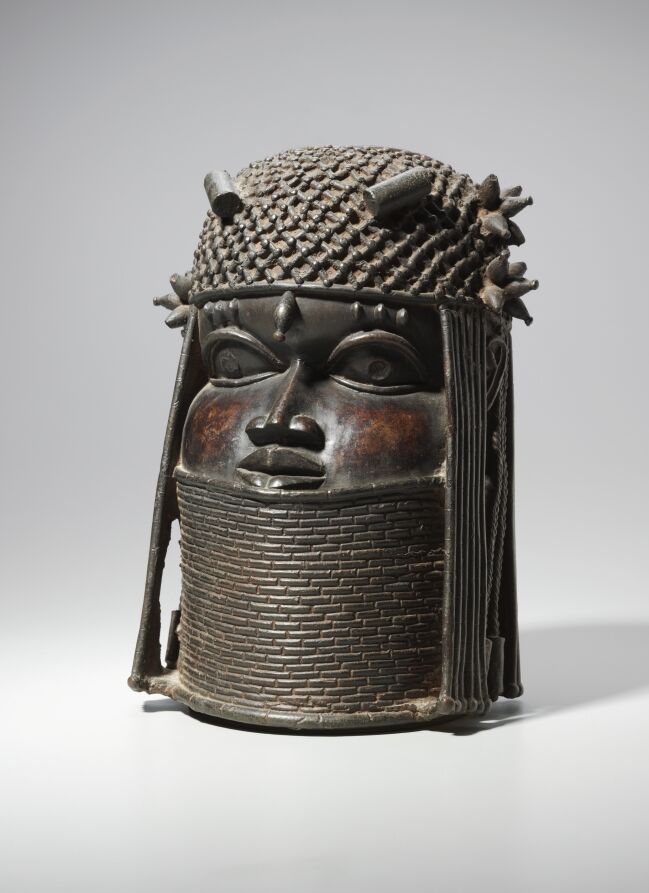 A new guild of artists from Benin has donated new artworks to the British Museum in London as a way of encouraging it to return the priceless Benin Bronzes that were looted from the city’s royal court by British troops in 1897. 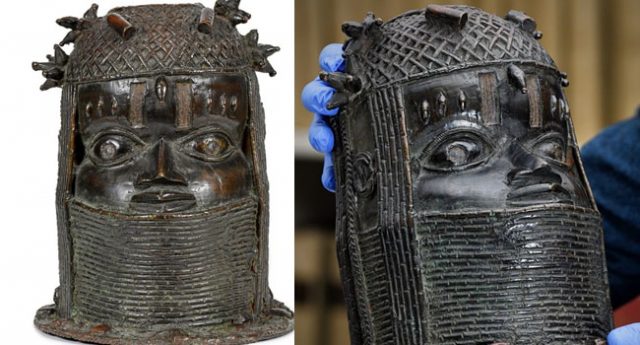 The looted bronzes created in the once-mighty Kingdom of Benin from at least the 16th century onwards, are among Africa’s finest and most culturally significant artefacts.

A newly made bronze plaque depicting historical events in West Africa’s once-mighty Kingdom of Benin, which is being offered as a gift to the British Museum, is seen on display in Benin City, Nigeria, on July 31, 2021.

European museums that house them have, over the years, faced criticism because of their status as loot and symbols of colonial greed.

In a recent development, the Ahiamwen Guild of artists and bronze casters said it wants to change the terms of the debate by giving contemporary artworks to the British Museum. According to the guild, these new artworks are untainted by any history of looting and they showcase Benin City’s modern-day culture.

“We never stopped making the bronzes even after those ones were stolen,” Osarobo Zeickner-Okoro, a founding member of the new guild and the instigator of the proposed donation said. “I think we make them even better now,” he added.

“Part of the crime that’s been committed, it’s not just ok, these were looted, it’s the fact that you’ve portrayed our civilization as a dead civilization, you’ve put us among ancient Egypt or something,” he said.

The artworks on offer, unveiled in Benin City in a ceremony attended by a member of the royal court, include a 2-metre-by-2-metre bronze plaque with carvings representing historical events in Benin, and a life-size ram made entirely from spark plugs.

The British Museum has, however, refused to comment on the matter, saying it was only a matter for discussion between itself and the parties offering the objects. 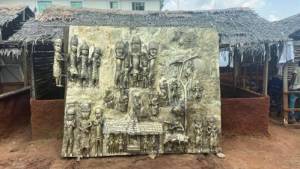 While Germany has said it wants to return Benin Bronzes from its museums to Nigeria, the British Museum, which houses the largest and most significant collection of the items, has stopped short of making a clear commitment. But many people in Benin City see no justification for European museums holding onto loot.