The Ebonyi state police command has announced the successful capture of a notorious gang leader and suspected member of the Indigenous People of Biafra simply identified as ‘Blood’.

According to a statement from the police command, ‘Blood’ was the mastermind behind attacks on three Police Divisional Headquarters in the state namely Onicha, Abaomege and Ohaozara.

The suspect died shortly after from gunshot wounds sustained during his arrest. Below is a list of items recovered from the suspect; 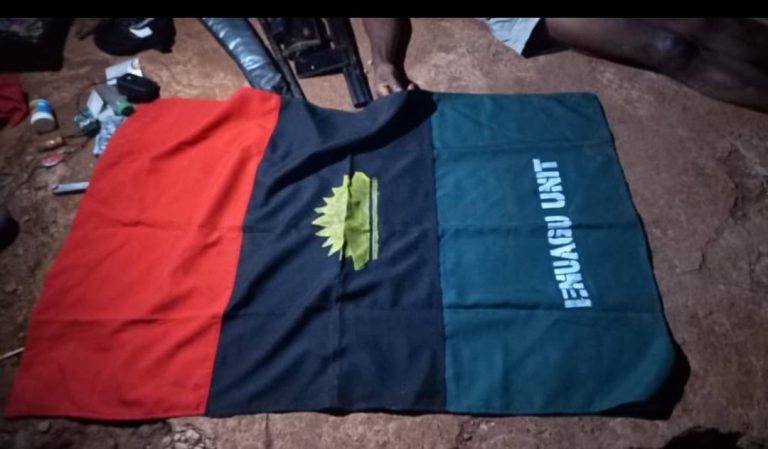 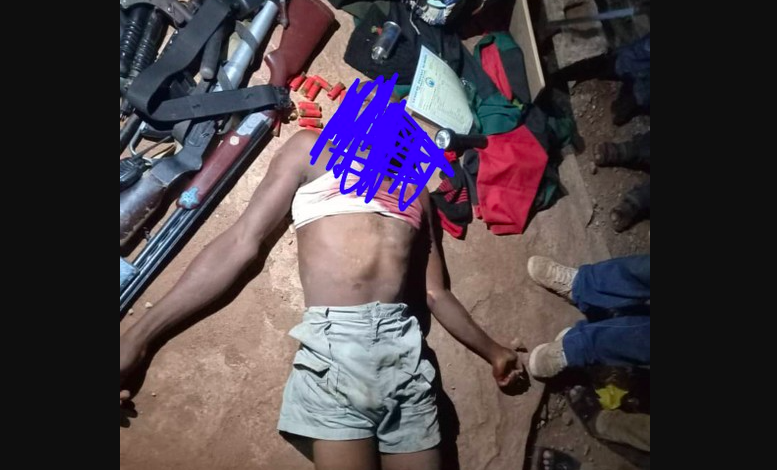