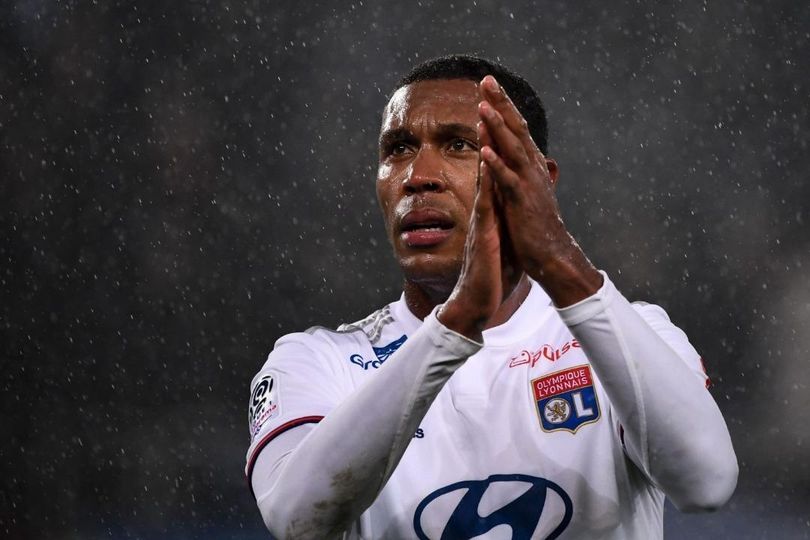 Ligue 1 team, Lyon, demoted its defender, Marcelo, after he was caught farting in the dressing room and laughing about it.

Lyon had confirmed last August that the defender had been demoted to the reserves due to “inappropriate behaviour”.

According to Sun UK, the farting incident occurred after the game against Anger, which Lyon lost. Marcelo scored an own goal during the match.

It was reported that the 34-year-old loudly farted in the dressing room after the match. He also allegedly laughed about it.

Infuriated sporting director Juninho initially banished Marcelo to the reserves. His contract was cancelled in January.