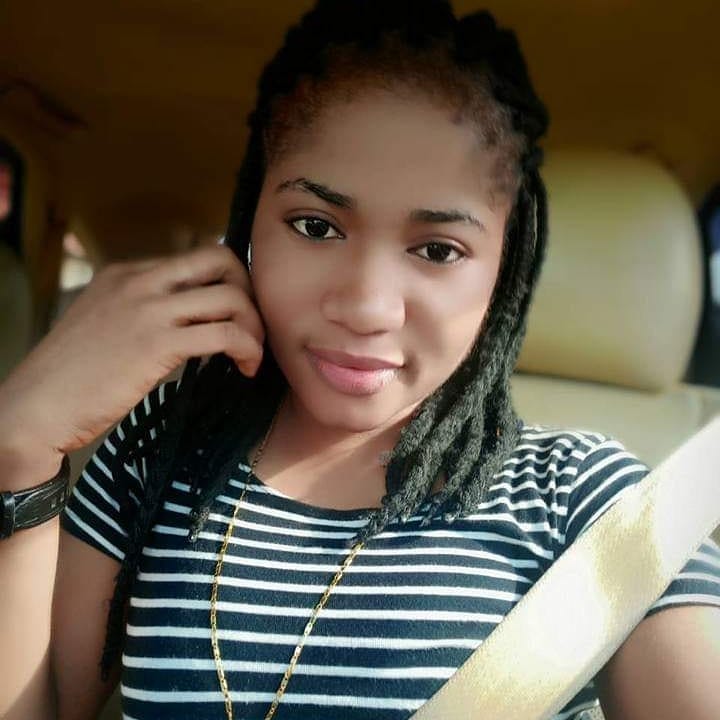 Her burial comes a month and seven days after her death.

The comedienne died two days after celebrating her birthday as she had been battling kidney disease, which left her incapacitated before her death.

Friends and family had gathered at the hospital where she was receiving treatment for kidney disease to celebrate her 24th birthday, but, unfortunately, the actress lost the battle to kidney disease the next day.

Ada Jesus’ family released the arrangement and order of her burial rites. According to the poster shared by the family, a Christian wake keep and comedy night held yesterday while she was laid to rest in Oguta, Imo state earlier today.