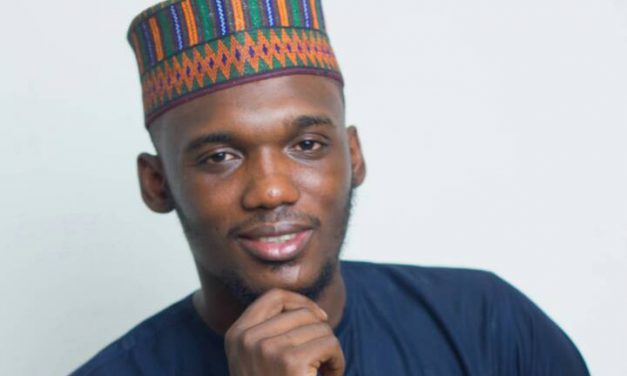 The former President of the National Youth Council of Nigeria, who made this known via his verified Twitter handle on Friday, also said Sharia is being practised wrongly in Nigeria.

He wrote, “First of all, I have never advocated for Sharia in Nigeria. It glaringly clear that Nigeria is not an Islamic State and will never be.

“However, I have always defended sharia itself due to perceived Islamaphobia which usually condemns sharia instead of its improper usage.

“No members of any religion should impose their religion upon others, and even Allah has commanded that ‘there is no compulsion in religion’. Therefore, imposing Islam upon others is even unislamic.

“Sharia is not the only thing done wrongly in Nigeria but every other law. Therefore, when criticizing sharia, we should be mindful not to be condemning it in general, as sharia in itself, is a religious instruction to Muslims, thereby making it offensive and Islamaphobic.”

The PUNCH had earlier reported that the ongoing public hearing on the amendment of the 1999 Constitution continued across the country on Thursday with a warning by the Pentecostal Fellowship of Nigeria to the Senate to avoid surreptitious moves by some groups to introduce Sharia law to the South-West region through the on-going constitution review.

The President of PFN, Bishop Wale Oke, said in a statement issued by his Media Office on Thursday that the move was capable of adding to the numerous problems facing the country.

He urged the Senate not to succumb to such agitation which he said was capable of further plunging the country into major religious crisis.

Oke said, “The problems confronting our nation are enormous than wanting to create more. Sharia law is alien to our culture of religious existence in the South-West. As such, nobody should through any subterfuge, bring it in to cause crisis.”

Sharia is practised in most Northern Nigerian states. The presence of Islamic police known as Hisbah is also ubiquitous in Northern Nigeria. Hisbah is known to enforce Sharia precepts including alcohol ban, ban on prostitution, indecent dressing, amongst others. Hisbah has always been flayed by some Nigerians for trampling on the fundamental human rights of individuals.