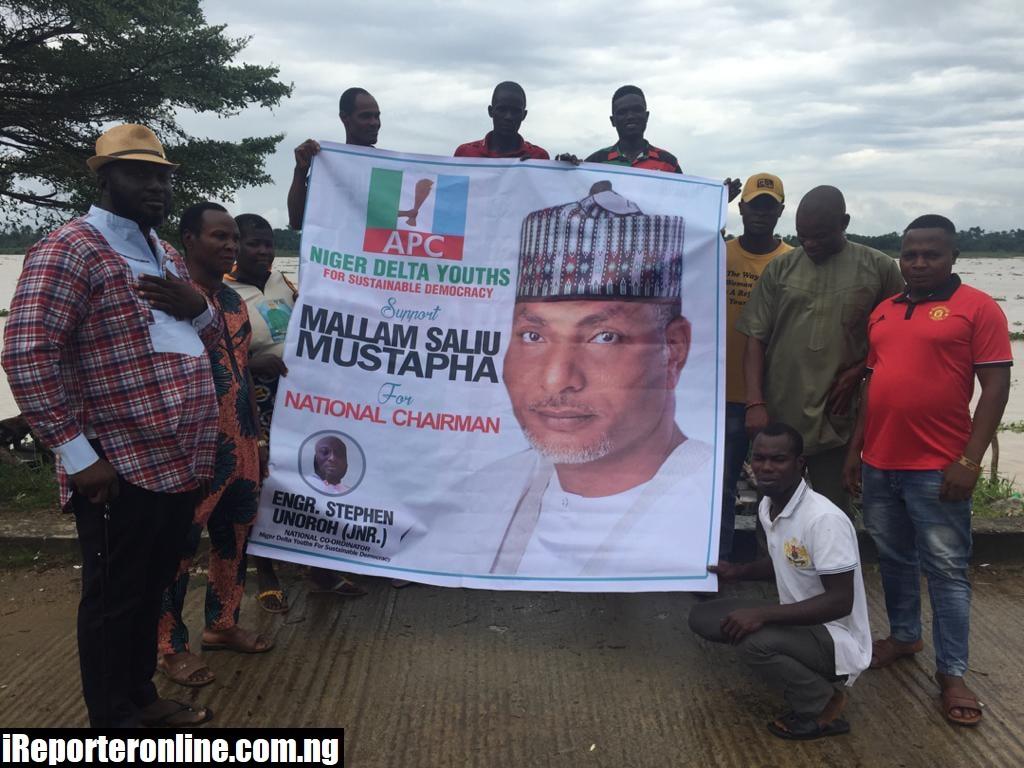 It was a day of joy, a day of laughter, and a day of celebrations as APC youths under the banner of Niger Delta Youths For Sustainable Democracy(NDYSD) held a massive roadshow to showcase their preferred candidate for the APC top job ahead of the local government congress of the party scheduled for today.

The streets of Patani came alive with hope and fanfare when hundreds of APC youths gathered in Patani to stage a roadshow to bestow support for Mallam Saliu Mustapha as the next national chairman of the ruling party.

The show of love was led by the President General of NDYSD , Comrade Stephen Unoroh and marched through the major streets of Patani Local Government Area, a historic moment was made in what can be described as one of the biggest political solidarity marches ever witnessed in Patani.

See video and pictures from the event below.