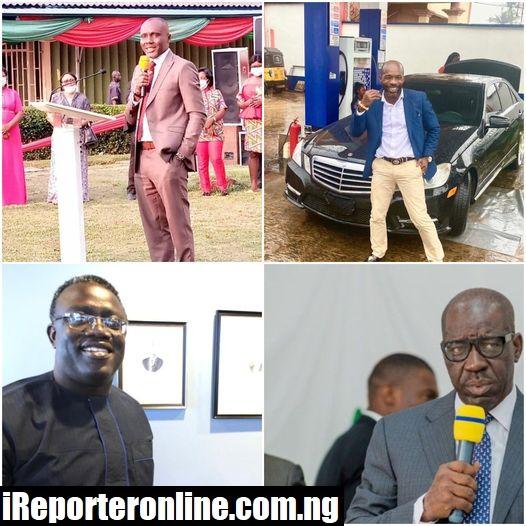 Oh Ma Gudoo, no b only #BBnaija dey give people trips I swear, even in the political clime there are lots of trips to catch with events going on. This morning we woke up to the headline on Social Media tagged “Edo State Obaseki And Family Limited”, see ehh , Internet users play a lot these days.

As we speak Edo residents are describing Obaseki’s administration as a Family Enterprise. According to them, Obaseki might have overtaken Buhari in Nepotistic appointments.  See the list wey make dem talk say Government house Benin City don become Obaseki and Family Joint Venture. 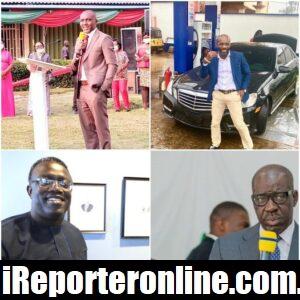 Edo people sha , they even added the CMD of UBTH, Dr Darlington Obaseki as a director in the Joint venture. But e b like UBTH na Federal appointment sha.