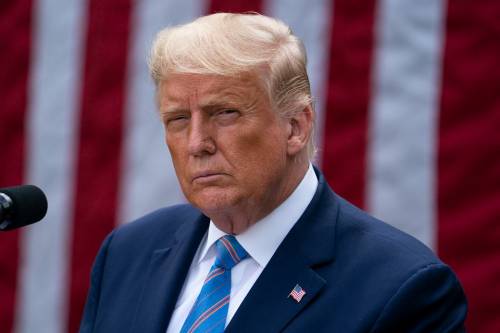 “Bitcoin, it just seems like a scam. I don’t like it because it’s another currency competing against the dollar”, he told Fox Business.

The 45th American leader noted that he wanted the dollar to be “the currency of the world”.

Bitcoin has been on a free fall since May, raising concerns among investors in Nigeria and many other countries.

The regulators added that the price can be easily manipulated and advised banks to avoid digital currency transactions of face serious sanctions.