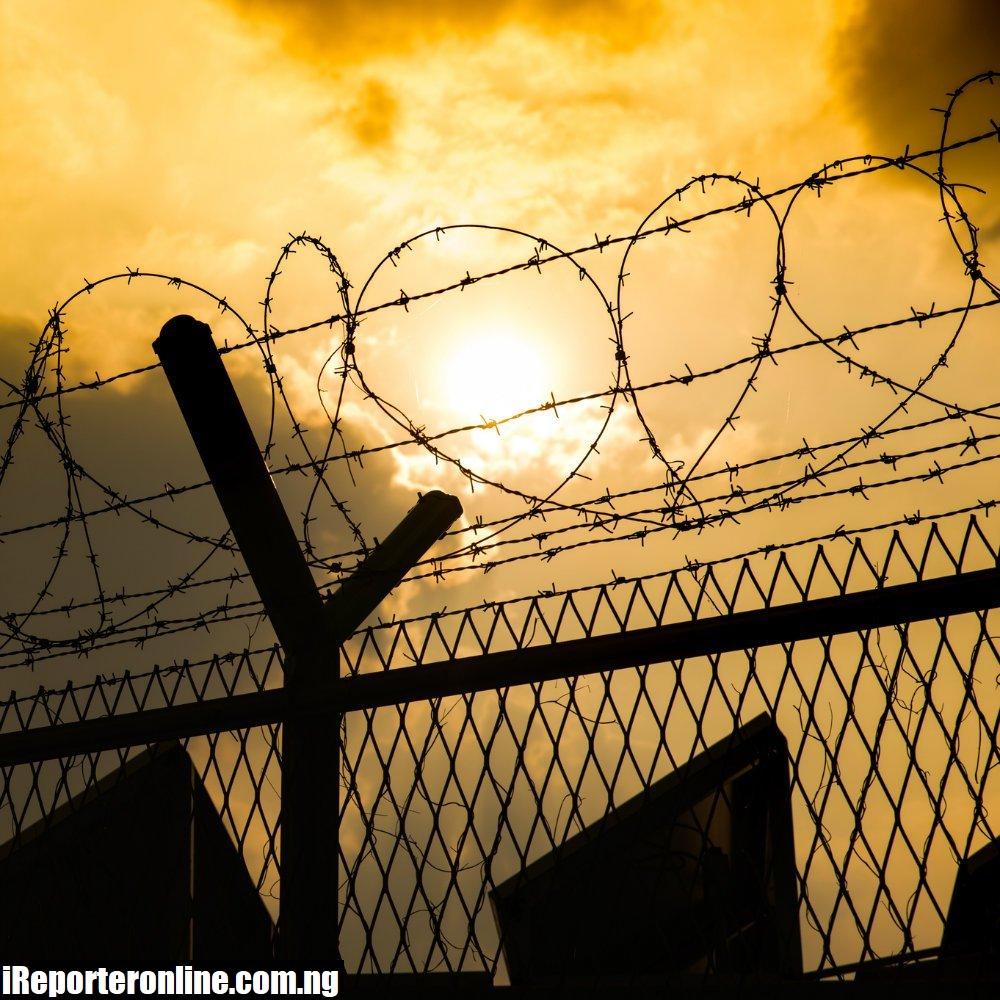 Four inmates have reportedly been shot dead as they made an attempt to break out of the Nigerian Correctional Service facility at Kosere, Ile-Ife.

The incident, which occurred around 9 am on Tuesday, it was gathered was repelled by personnel of the Nigerian Correctional Service.

DAILY POST also gathered that on the fracas that followed, a warder was also injured when the inmates attacked him on their way out of the facility.

The escape plan, it was learnt by DAILY POST was executed during the morning sanitation and devotion hour.

Personnel of the service who spoke on condition of anonymity revealed that in the process of escaping, four of the inmates who led the escape attempt were shot dead which brought the jailbreak to a halt.

At the time of filing this report, the spokesperson of Osun Command of Correctional Service, Sola Adeotan, said there was no information on the incident.

However, the spokesperson of the Osun State Police Command, Yemisi Opalola confirmed the incident but asked to be given time to get more details on the incident.

As at the time of filing this report, Osun State Comptroller of Corrections, Lanre Amoran, had visited the facility for an on-the-spot assessment.

HURIWA reacts to allegations against Uche Nwosu, Okorocha as sponsors of banditry in Imo