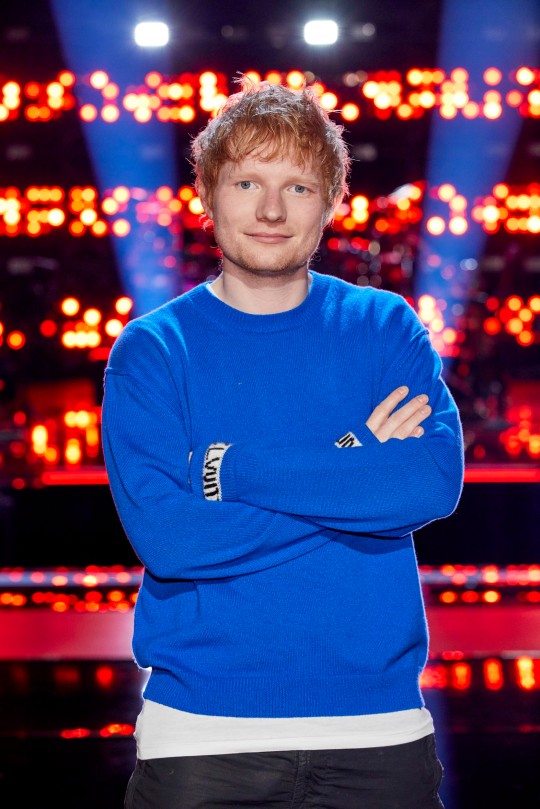 Ed Sheeran has picked a side in the notorious Nigerian versus Ghanaian jollof rice war and, inevitably, he’s upset one country.

The debate between which of the two West African nations makes the best version of jollof rice is age-old with generations upon generations claiming theirs is the most elite.

In a video clip shared on Yemi’s Instagram, he’s heard telling her: ‘When we were in Ghana we were in with a bunch of Nigerians and we had a full on argument about which jollof was better.’

He then dropped the bombshell: ‘I think I prefer Ghanaian jollof… but I haven’t been to Nigeria yet so I’ll go and [try it].’

Reacting to his decision, one social media user joked: ‘His been chilling with stormzy for too long,’ referring to Ed’s bestie being of Ghanaian heritage.

Refusing to accept the singer’s answer, another joked: ‘He gave that statement under duress.’

However, another commentator was clearly over the ongoing debate and concluded: ‘I pray for the day my people are released from the shackles of this convo.’

So, what’s all the fuss about, you ask? Well, many of the ingredients between the two versions are the same, with tomato puree, scotch bonnets and onions among the basic must haves. However, the key point of contention comes down to the type of rice used.

Many Nigerians tend to use standard easy cook rice, whereas most Ghanaians favour basmati rice.