A Nigerian man has taken to social media to share the dilemma he’s found himself which has left him in a terribly confused state. 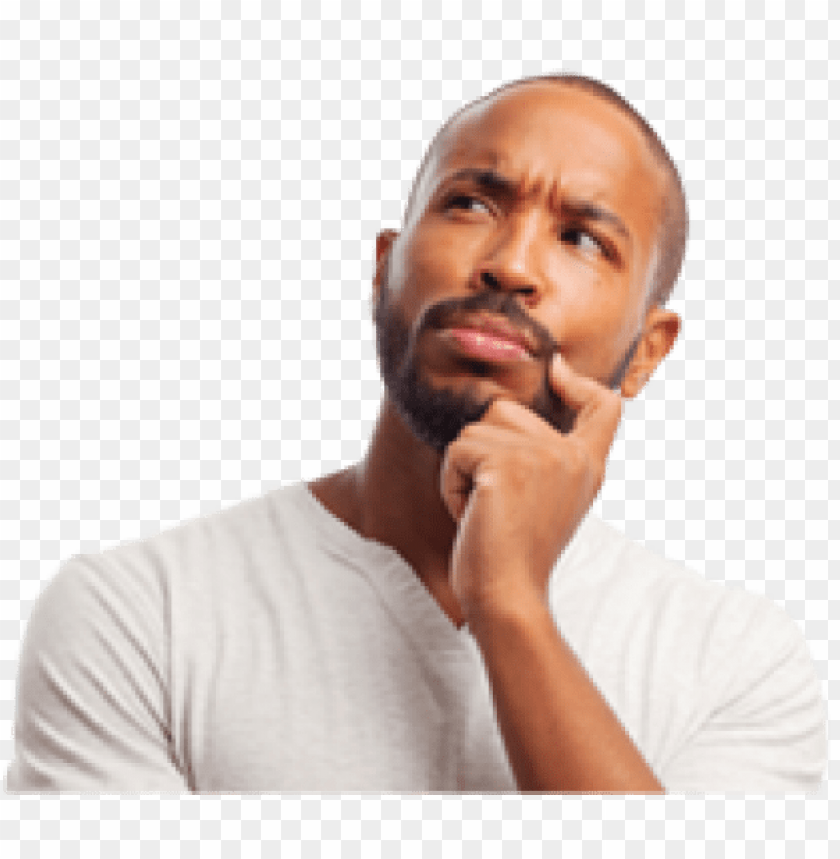 According to him, he mistakenly slept with his twin sister but did not realise it until he was halfway into the act.

He wondered why she did not stop him, but she was not able to give an answer. However, the twin sister known as (Kenny) Kehinde begged him not to tell his wife whose name is Taiwo.

The man said he felt disappointed by the whole act, but the worrisome part is that they are now tempted to repeat the act.

Read the intriguing Story Below;

“Something terrible just happened and it has left me confused and in between the devil and the deep blue sea.

“My wife has a very closely look-alike twin sister and I do realize this difference and try my best to differentiate them with some signs and indications though her twin doesn’t live with us, she comes once in a while.

“Something happened of recent, I came in from work few weeks ago and I came in a bit late at night due to Lagos traffic. My wife never told me her twin was coming around and so as usual I used my spare key to open the door as I do atimes. As I walked pass the parlor, I saw a figure (like my wife) on the chair looking romantically dressed though asleep.

“How would I have known it wasn’t my wife when they both look so much alike and that day my wife did not tell me her twin was coming. I gently dropped my bag on the chair and pounced on her on the chair that night. I was carried away with the emotions so I did not quickly notice, my mind did not even go to the fact that there is a twin.

“I enjoyed the moment until about half way, I looked a bit closely and said “wait, Kenny is this you”… My wife was Taiwo. I jumped off from her but we had already done up to 15 minutes already. I told her why didn’t she stop me and where is my wife. She said my wife went for evening service and will be back soon.

“She could not say exactly why she allowed me penetrate her but I was really sad and disappointed in the whole scenario. She actually begged me not to tell her sister but how exactly do I live with this guilt.

READ ALSO: Young boy Suffers From Pain As Wood Get Stuck in Scrotum

“Infact, the real Issue now is that we now look at ourselves in a very sensual way and the way it is going, I and Kenny may do it over and over and over again. This is scary and I feel even telling my wife may not take away the desire from me.”

Woman Cries Out As Her Uncle Allegedly Throws Her, her Widowed Mother, And Her Siblings Out Of Their Late Father’s House (Video)