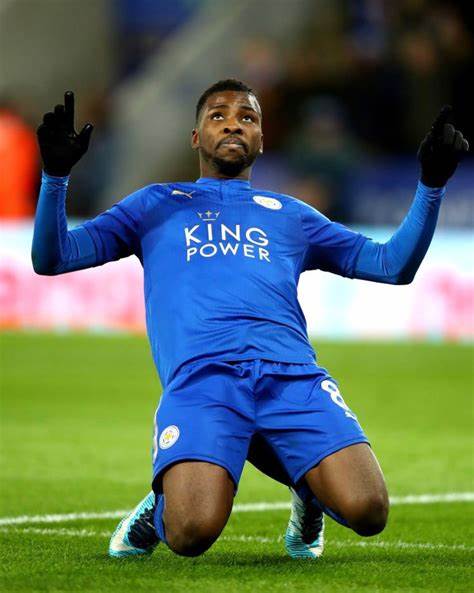 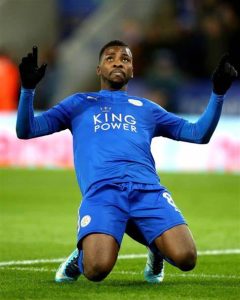 The former Premier League champions are looking to get back in shape ahead of the new season in AugustSuper Eagles forward Kelechi Iheanacho has returned to Leicester City for preseason ahead of the beginning of next season.

Iheanacho had a topsy-turvy campaign with the Foxes last season. The Super Eagles forward recorded eight goals and nine assists in 43 appearances for Leicester City last season, a sharp drop from the 19 goals and seven assists he notched two seasons ago.

However, Iheanacho’s performances were just the reflection of an off-color Leicester City side that finished eighth in the Premier League.

Nonetheless, Brendan Rodgers would look to rally his lads and launch a proper comeback next season.

The former Premier League champions posted a video of Iheanacho in training on their social media page.

Leicester City have confirmed that they will play at least six games in preseason. They kick off with a match against English National League side Notts County on the 9th of July.

Then they trade tackles with Belgian side OH Leuven six days later.

They would square off against Hull City, Preston North End, and Derby County before playing Sevilla in their final game of preseason on the 31st of July.