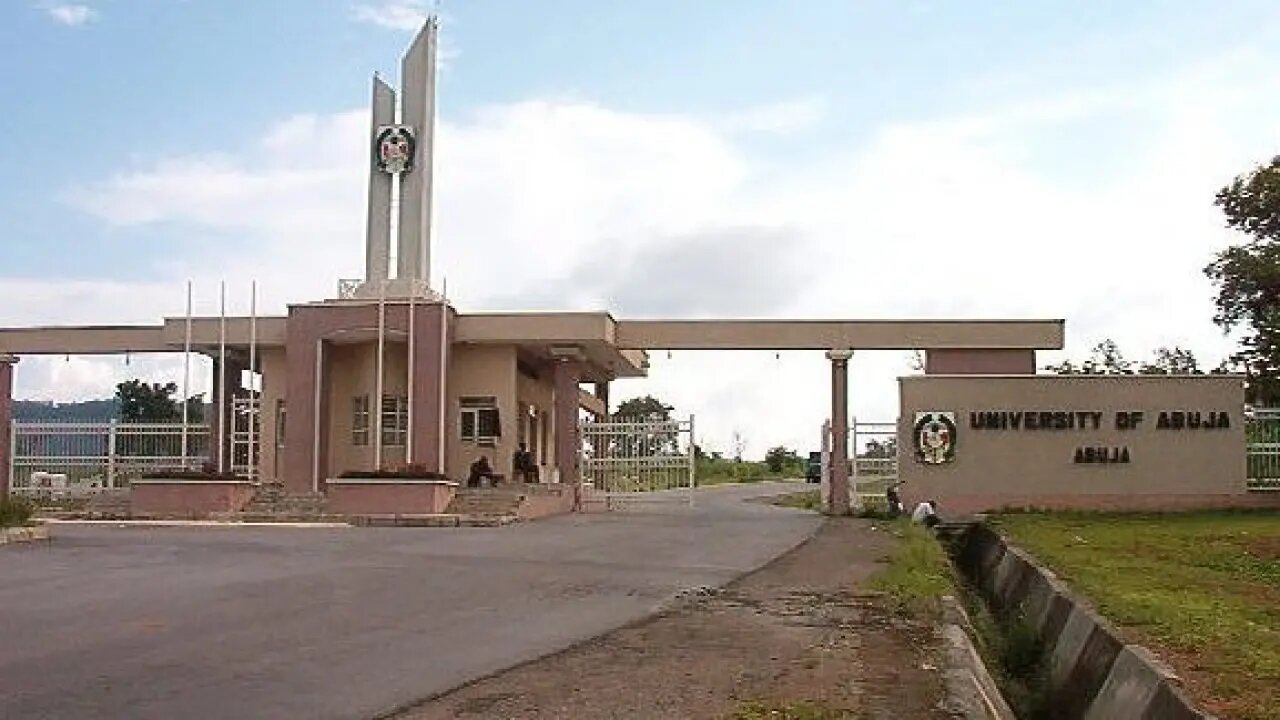 Two Professors and other members of staff of the University of Abuja who were kidnapped recently have regained their freedom. 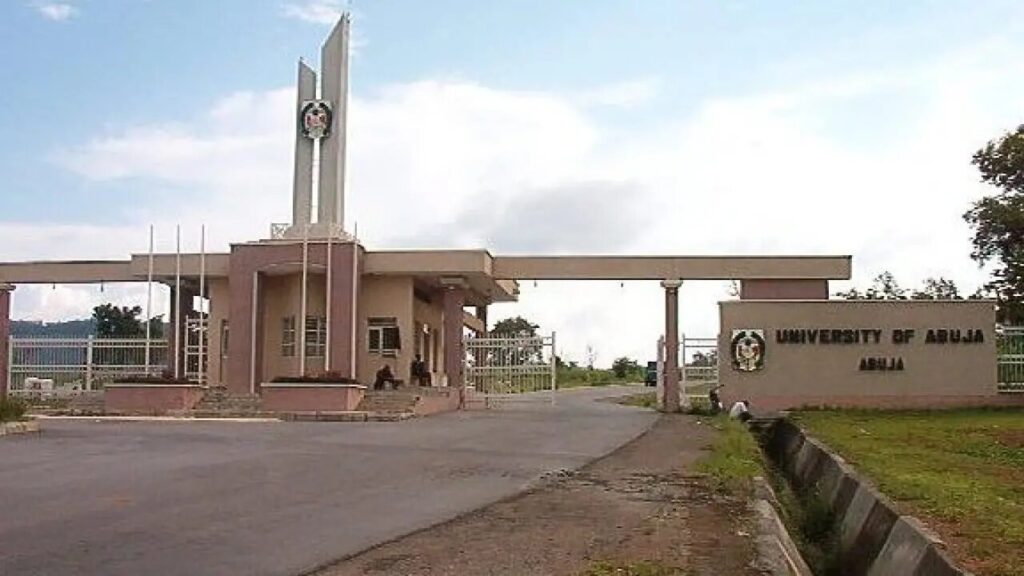 Recall that some criminal elements suspected to be kidnappers had invaded the staff quarters of the university on Monday and whisked some residents to an unknown destination.

A day after their abduction, the kidnappers contacted the families of the victims and demanded N300 million as condition for their release.

According to her, the development followed the efforts of the command in a joint operation with other security agencies.

She stated that some suspects linked to the crime have been nabbed by security operatives.

The PPRO was, however, unable to state whether a ransom was paid prior to their release.

Buhari Govt To Send Herbalists To China For Training (Details)