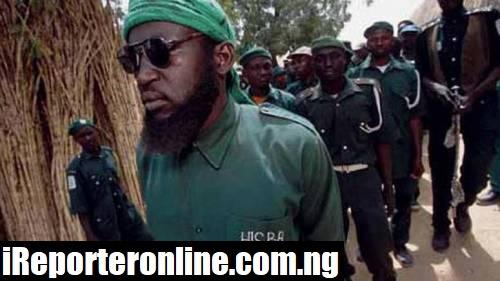 he Kano State Hisbah Board says it is looking for a young man who stopped praying and going to the mosque after operatives of the Islamic police shaved his hair.

Ibn Sina said the commission was looking for the Kano resident for violating Islamic law.

The young guy had in a trending video claimed he stopped praying after Hisbah operatives shaved off his long hair for being ‘unIslamic’.

Despite condemnation from Nigerians, the Hisbah group has continued its push for the Islamic agenda in the North.

The agency, established to enforce Sharia law in some states in the region, recently banned stylish haircuts, sagging of trousers, playing of music at social events by disk jockeys and tricycle riders from adorning their vehicles with pictures considered to be obscene and against the tenents of Islam.

A barber and his customers were also arrested recently for giving and having haircuts which were offensive to Islam.

They are also notorious for destroying truckloads of alcoholic drinks.

The suspects were traced and arrested after the woman complained to the board.