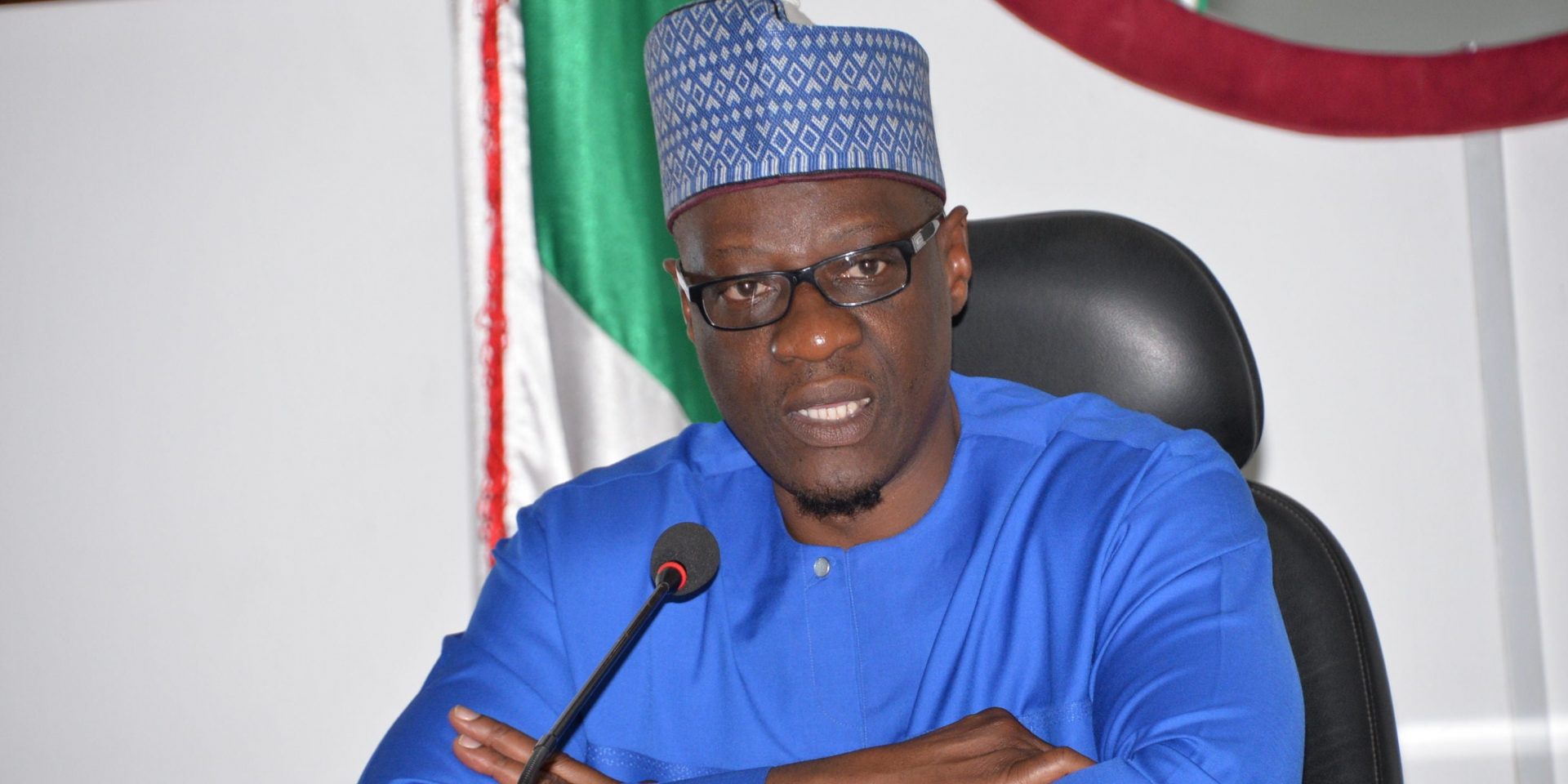 Former Governor of Kwara State, Abdulfatah Ahmed has said he was not invited by the Economic and Financial Crimes Commission (EFCC) over alleged diversion of N9billion.

Recall that Ahmed was alleged to have been grilled at the headquarters of the EFCC in Jabi over fraud.

It was alleged that his invitation by the agency was connected to how funds to the tune of about N9billion were diverted from the coffers of Kwara State Government during his tenure as Governor of Kwara State, between 2011 and 2019.

But writing on his Twitter page, Ahmed said he was invited over a contract awarded by the State government when he was commissioner for Finance.

He further stated that he had been released on bail.

He wrote, “In response to an invitation by the commission via a letter dated 26th April 2021, I voluntarily visited the EFCC in Abuja yesterday with regard to a complaint about a contract awarded by Kwara State Government while I was State the Commissioner for Finance.

“I was not accused of any wrongdoing. Neither was I questioned about any N9b transaction. I have since been granted bail.”