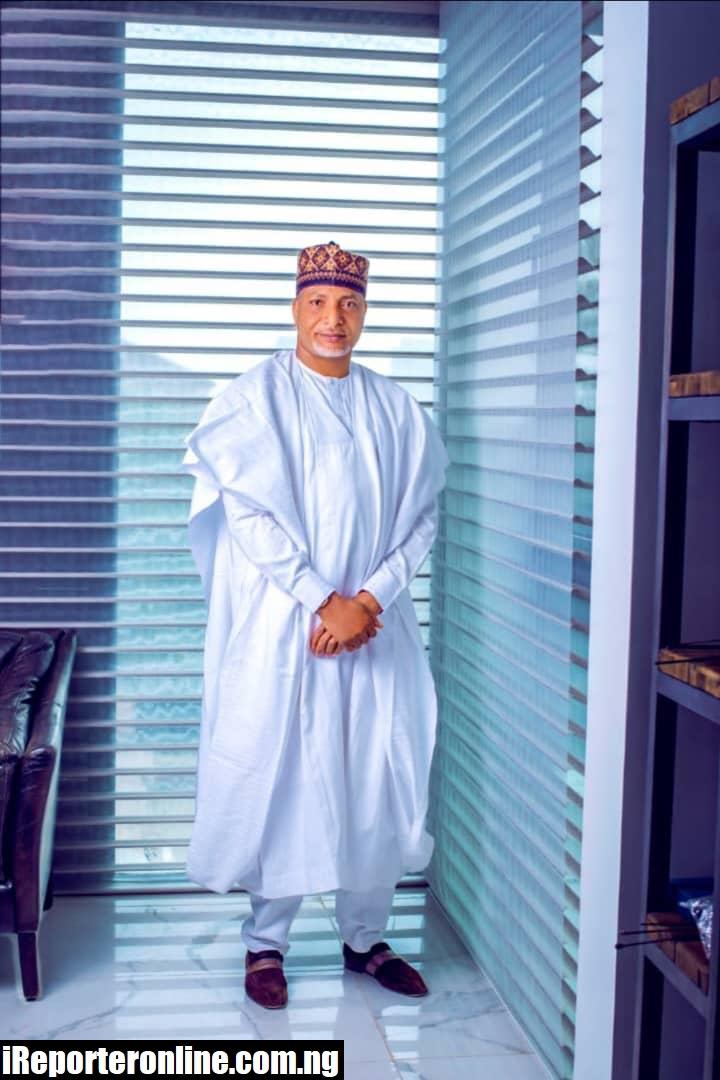 The road to occupying the seat of the National Chairman of the All Progressives Congress, APC has been long, exhaustive and of course expensive.

Aspirants jostling for the top job have been in the struggle for a long while transversing across the Nation seeking the support of party members and stakeholders.

Die-hard party constituents have singled out the blueprint of a frontline aspirant, Mallam Saliu Mustapha and are quite excited over his campaign promises towards rebranding the APC to further consolidate on the party’s successes.

Recently, in recognition of his contribution to the development of Kwara State, he emerged and was turbanned the new Turaki of Ilorin Emirate, a traditional title conferred on only eminent sons of the emirate by the Emir of Ilorin, Dr Ibrahim Sule Gambari. 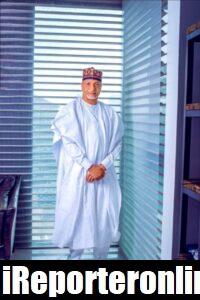 Saliu Mustapha’s Blueprint for the All Progressives Congress.

1: Leading from the front.

Party stakeholders have applauded his approach in leading the party from the front, according to them his assurance of providing leadership that is firm, disciplined, proactive, fair and transparent is key to winning elections.

For believing that political parties require as many reforms as national policies, stakeholders are confident that his blueprint on politics of development is the right tonic the nation needs at the moment.

Saliu Mustapha promises a brand of political culture and ideology that encourages smart and good politicking as an antidote for national development.

3: Working for and pursuing a larger leadership role.

Saliu Mustapha is canvassing for youths, women and PLWD in the party.

Strategic planning, research and a clear-headed approach to party administration sits on the number four spot on Saliu Mustapha’s blueprint.

According to Saliu Mustapha, one of the best panaceas to a crisis-ridden party is prevention.

Adopting a preventive diplomacy approach would help notice early detection of potential crisis, party disputes would be handled with a bottom-up dispute resolution mechanism that would be independent, dependable fair and all-inclusive.

Saliu Mustapha has outlined the basics of politics which involves both personal and collective interest. Proper management of the political interest of leaders, stakeholders and members of the party are fundamental to a successful party administration.

7: Running a party that is fit for the digital age.

Saliu promises to run a political party that is fully digitally compliant and data-driven.

8: Rebranding of the APC.

According to the chairmanship hopeful, there is the need for corporate branding for the largest political party in Africa, the APC. He promises on his day one at the office he would vigorously create and pursue a positive, consistent and confident public image for the party and the government it represents.

Saliu is a huge fan of the reward systems, he believes a system that rewards loyalty should be institutionalized in the APC. According to him, you get only what you give.

Saliu has pledged that the APC secretariat would be running as a professional, discipline and adequately enumerated workforce while pursuing legitimate, ethical and independent funding options for the administration of the party.

Respecting the past, but approaching the future differently.

To build a national political structure that is virile, enduring, dynamic and winning.

As the February 26th APC national congress looms, party members are grappled with fears concerning the integrity of the political process and its outcome.