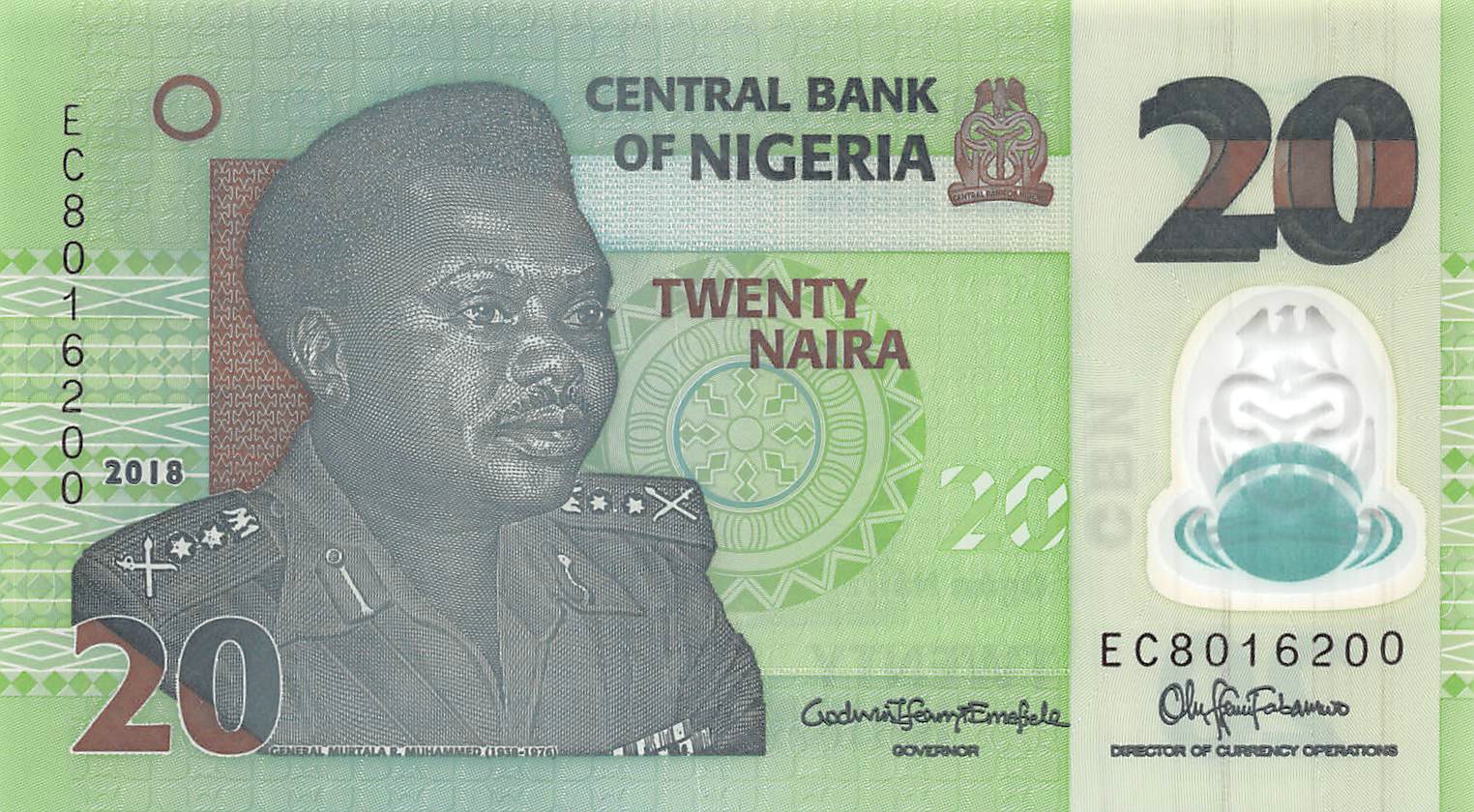 A stepfather has been arrested in Edo State after he reportedly tortured his stepson for stealing N20. The incident happened at the Erediuwa Quarter off Sapele Road in Benin City on Saturday, May 16.

This was revealed by a neighbour who spoke about the matter to activist and coordinator of the human rights group, Talakwa Parliament. According to the source, the Akwa Ibom man assaulted the boy with a hot knife after allegedly stealing N20 to buy groundnut and sugar that he used to drink Garri.

The identity of the man and the boy were not revealed. N20 is the oldest currency denomination that Nigerians have been using for 41 years.

The man is now in the custody of the NAPTIP and there is no word on what penalties he is facing. The boy’s condition as of this writing was not mentioned. Based on released photos, he bore burn marks all over his body as a result of the incident.