The Chairman of the National Drug Law Enforcement Agency, NDLEA, Brig. General Mohamed Buba Marwa (Retd) has warned owners/operators of supermarkets and confectionaries to rid their stores of drug cookies, biscuits and other products laced with illicit substances.

The NDLEA boss gave the warning while receiving a further briefing on follow up operations from the Commander, FCT Command of the Agency, Mohammed Malami Sokoto over the arrest of a 300-level university student, Rhoda Agboje and her boyfriend, Ifeanyi Nwankwo, both of who specialise in producing and selling drug cookies to schoolchildren, clubs and supermarkets in Abuja. Read here LIB 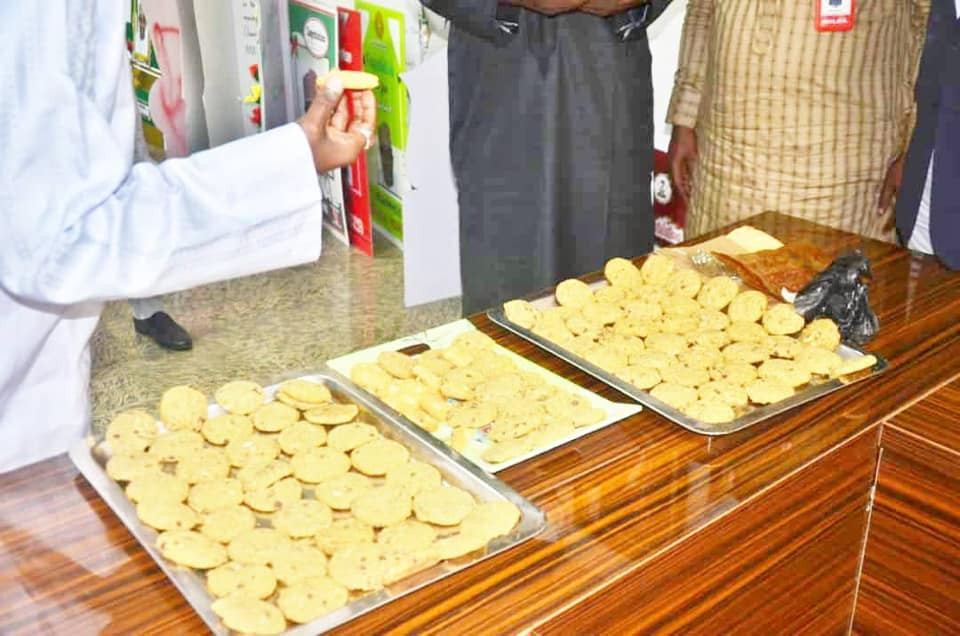 According to the NDLEA boss, as part of our preventive measures, well henceforth go after supermarkets, clubs, confectionaries and other outlets and their owners, selling drug cookies, biscuits, cakes and other products laced with illicit substances under whatever guise.

“We will not shy away from hitting their production spots, supply and sales outlets before getting into the hands of innocent schoolchildren, unsuspecting members of the public and even our vulnerable young men and women. We won’t rest on this until we chase them out of this criminal business. This is why I want to seize this opportunity to warn owners and operators of supermarkets, clubs and other sales outlets to clean their stores of these illicit substances before we get to them, Gen. Marwa stated.

A statement issued by NDLEA spokesman, Femi Babafemi on Friday, April 23, said the Abuja drug cookies are packaged in designed paper wraps under the name Function with its motto as “function right with every bite”

“At the back of the package is a quote the suspects attribute to God to justify their illicit trade; Behold, I have given you every herb bearing seeds, which is upon the face of all the earth, and every tree, in which is the fruit of a tree yielding seed; to you, it shall be for food.” the statement says.

Narcotics agents with the Federal Capital Territory, FCT, Command of the NDLEA had last weekend uncovered a syndicate involved in producing the cookies with Arizona, a highly psychoactive variant of cannabis; alcohol and Rohypnol among other ingredients.

Their lid was blown open following the arrest of Rhoda Agboje with four pieces of the drug cookies on Sunday, 18th April 2021. She was arrested at the NNPC Cooperative estate, opposite Gaduwa estate in Abuja based on a complaint that she gave an unsuspecting young girl the cookies to eat. After eating the drug cookies, the girl lost her mind and could not sleep, making incoherent utterances due to the effects of the cookies.

Under interrogation, the prime suspect, Rhoda confessed she prepares the cookies with a friend and sells each pack of three pieces at N1, 500. A follow-up operation in her boyfriends’ house led to the recovery of over 200 pieces of the drug cookies. The suspect also said she supplies some supermarkets and clubs in the FCT. 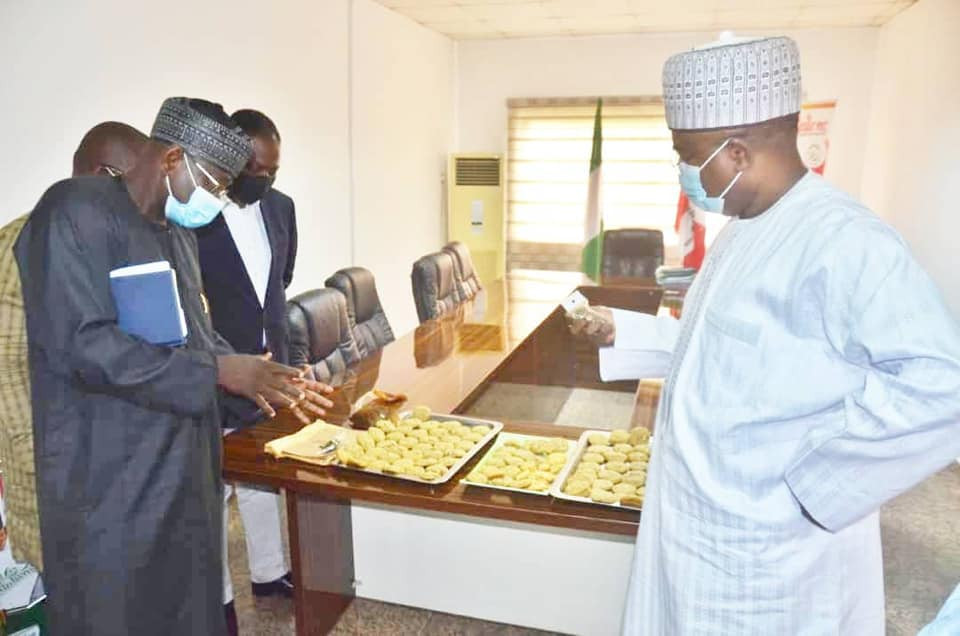 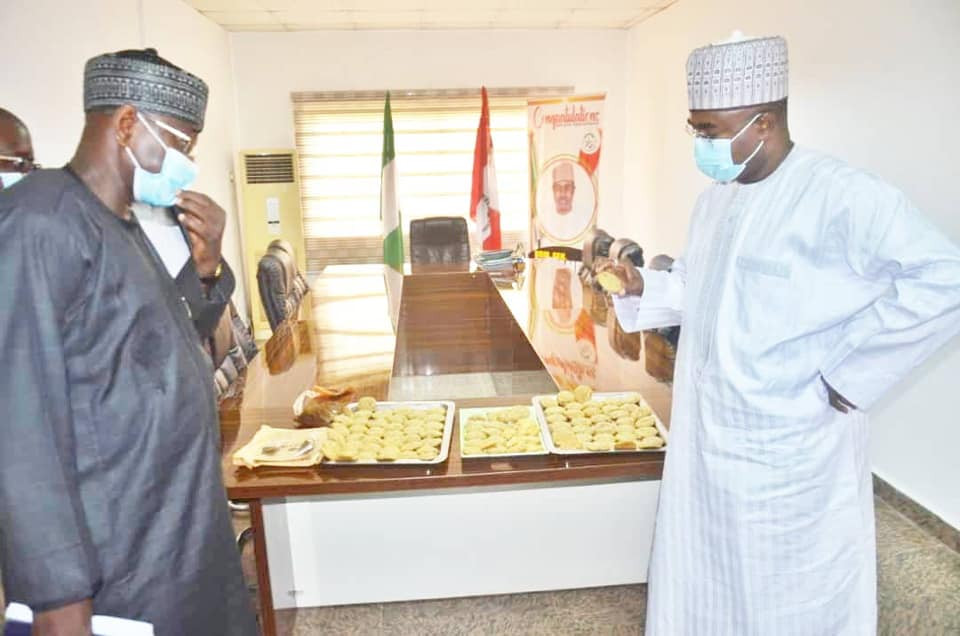 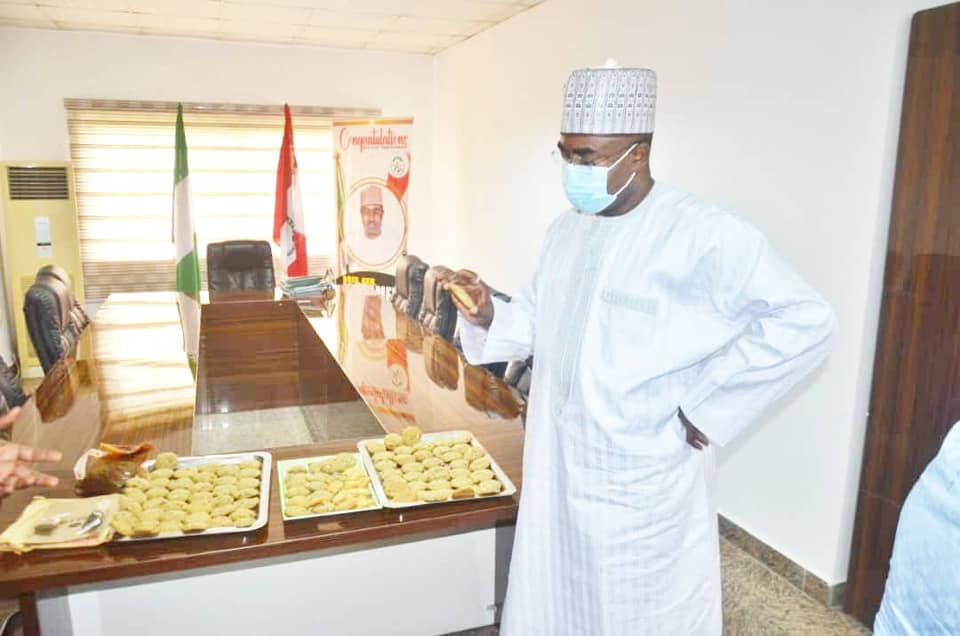