It was simply awesome and refreshing yesterday at the Special Ramadan Prayer Tafsir Lecture, held at the Lagos House, Marina.

One man who stole the show at the event was the former Lagos State Governor, Asiwaju Bola Ahmed Tinubu who delivered a goodwill message at the special Ramadan prayer session. (Prayer and Lecture).

Tinubu who expressed optimism that Nigeria would overcome its challenges said the Nation was better and stronger together.

“We are better together. I have nowhere I am going. Whoever has experienced war in the past will not pray for such. Nigeria will not separate, it’s not acceptable to us. Our prayers are for prosperity and more wealth for the country.”

The former Lagos State Governor who was the cynosure of all eyes urged the warmongers to jettison the idea of Nigeria going into war with itself and instead channel their focus on a united Nigeria. He also praised the massive achievements recorded thus far by the Lagos State Government as led by Babajide Sanwo-Olu.

It was a time to pray for peace and prosperity for the Nation.

See awesome pictures from the event below… 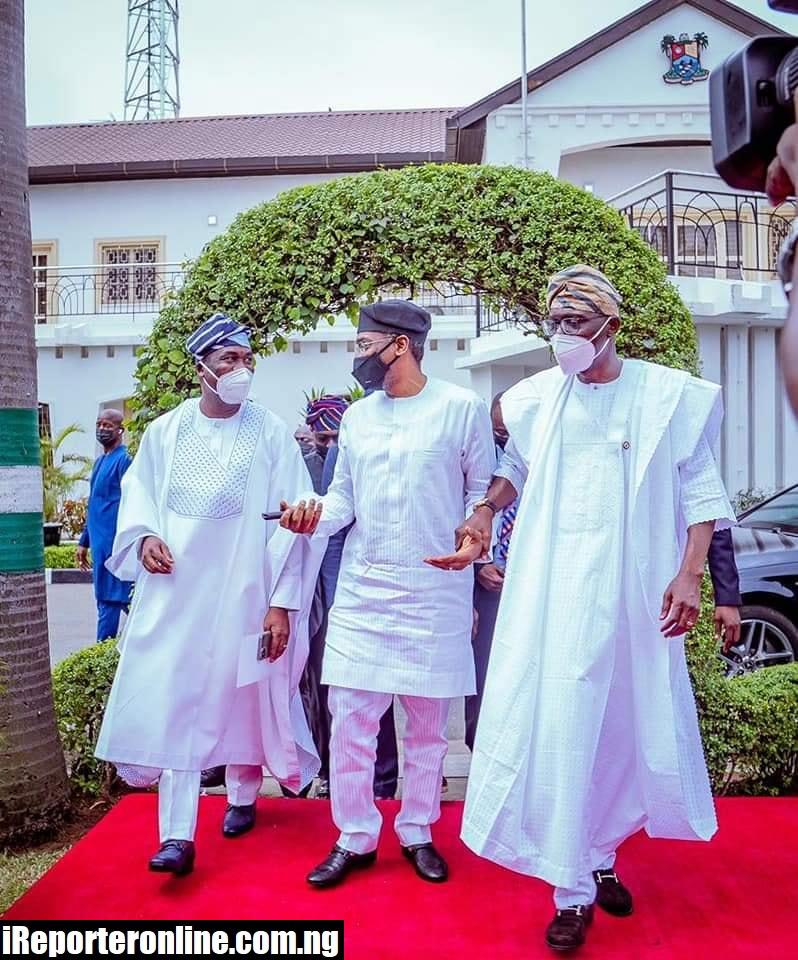 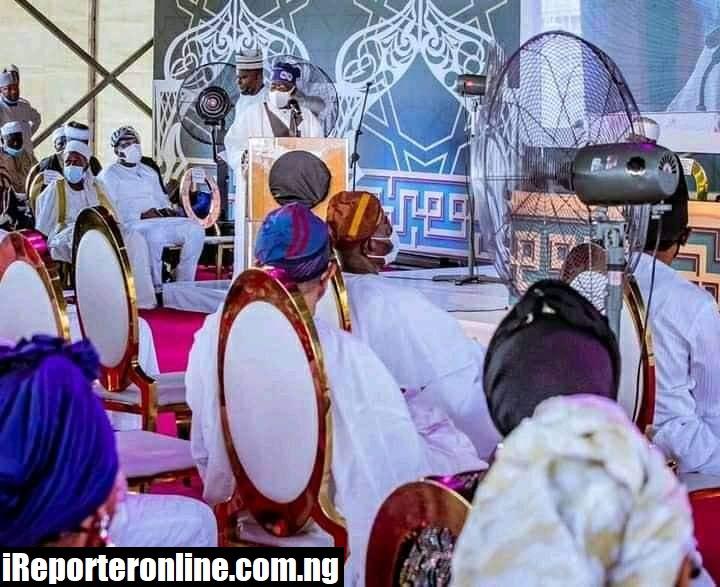 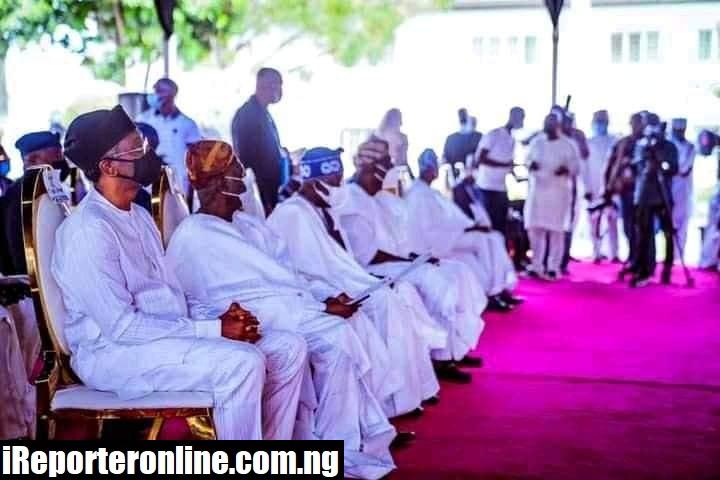 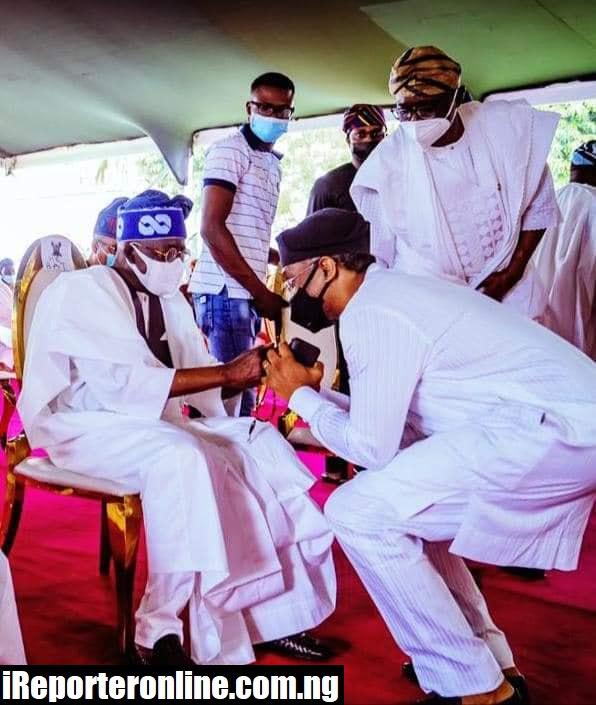 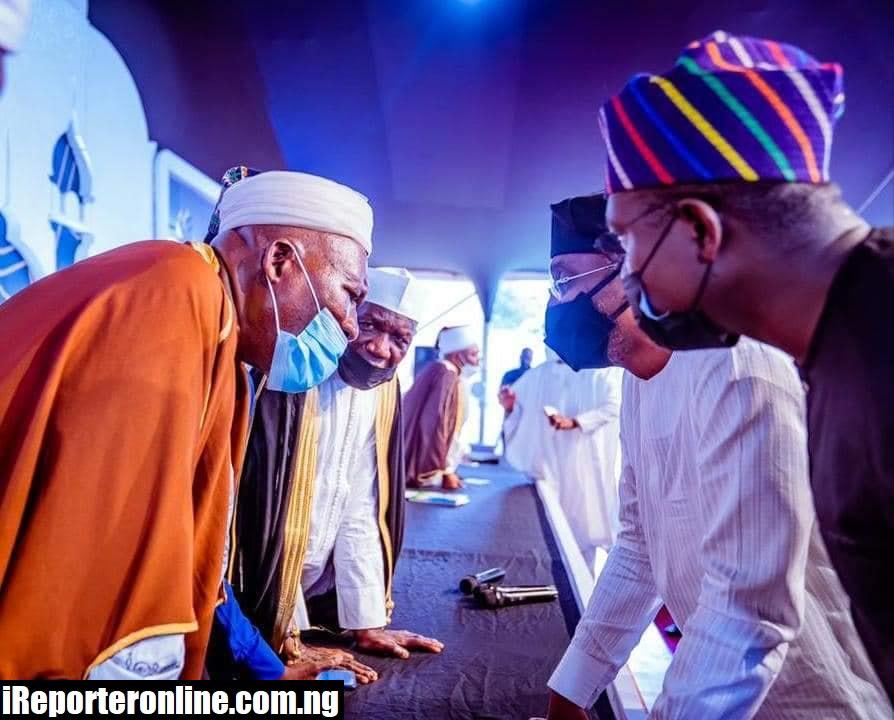 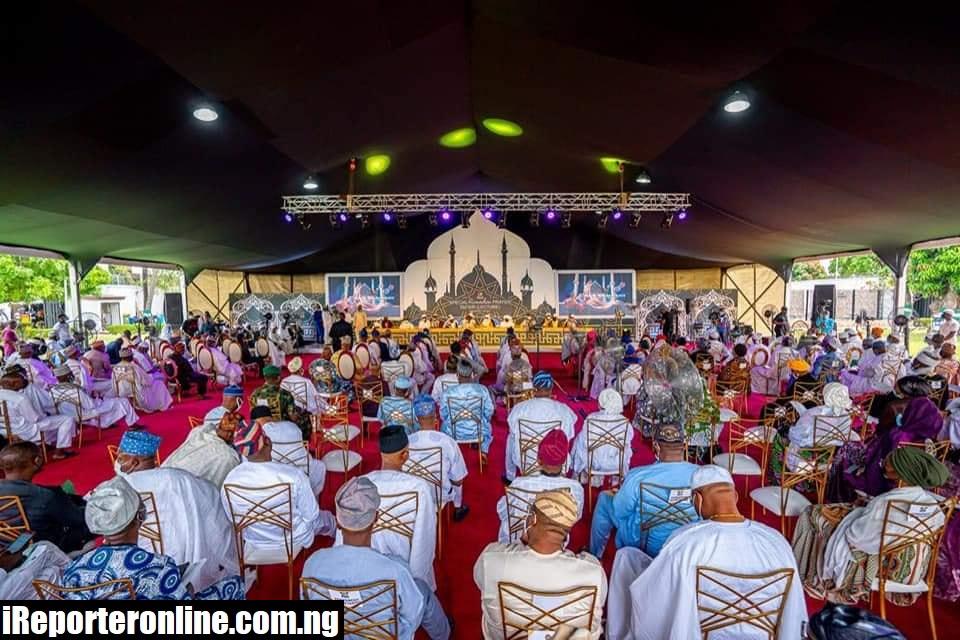 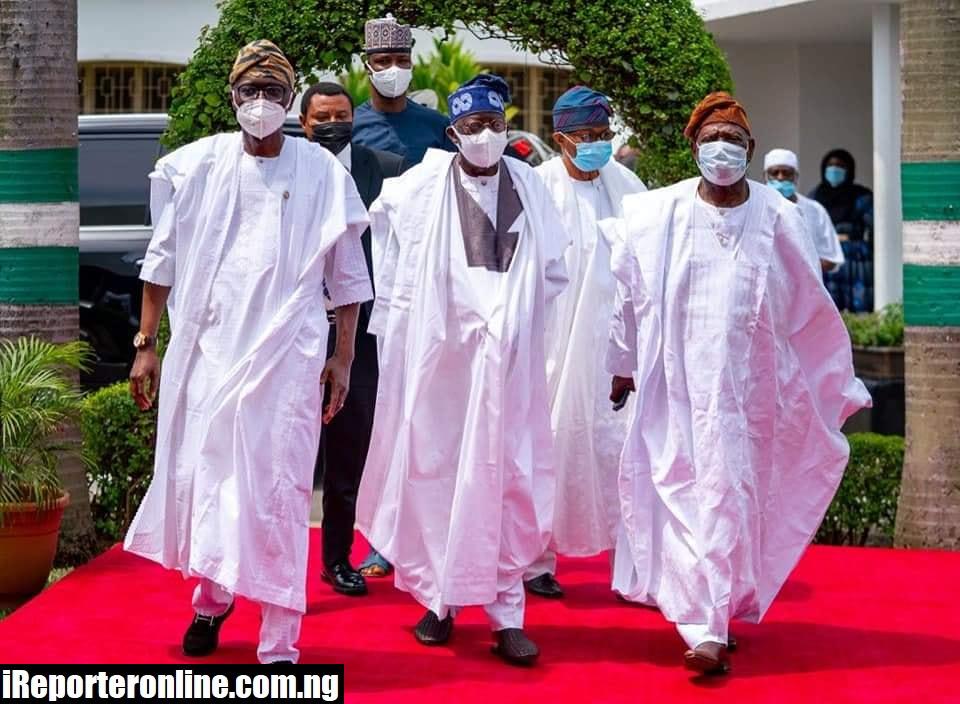 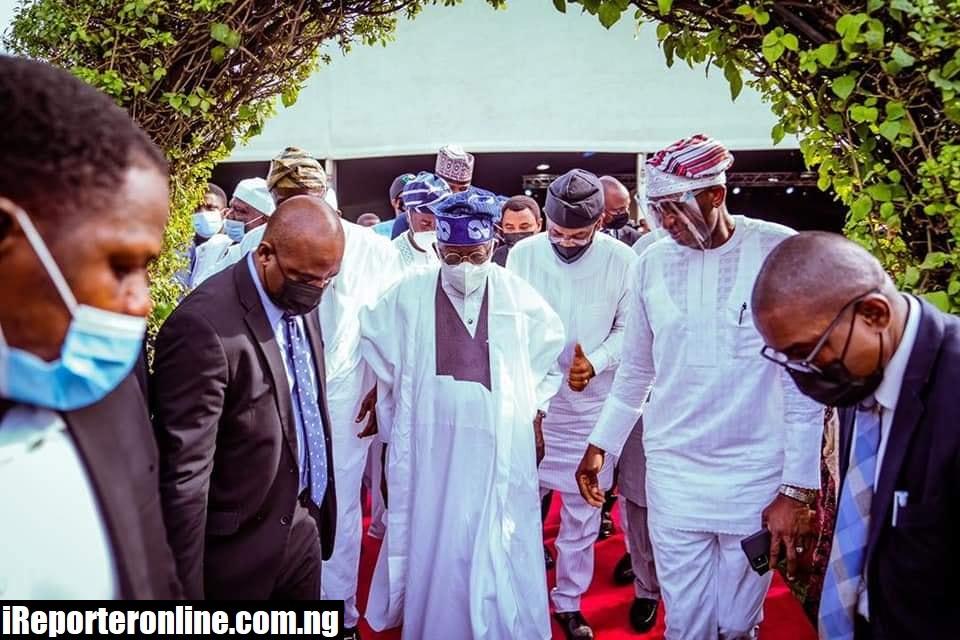