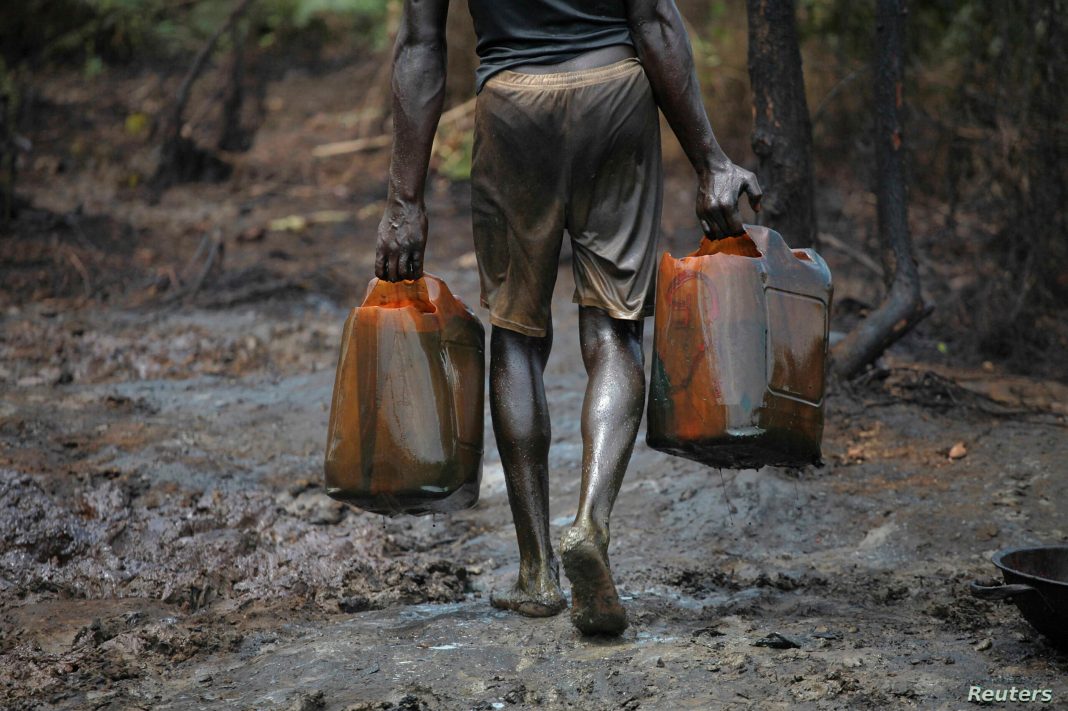 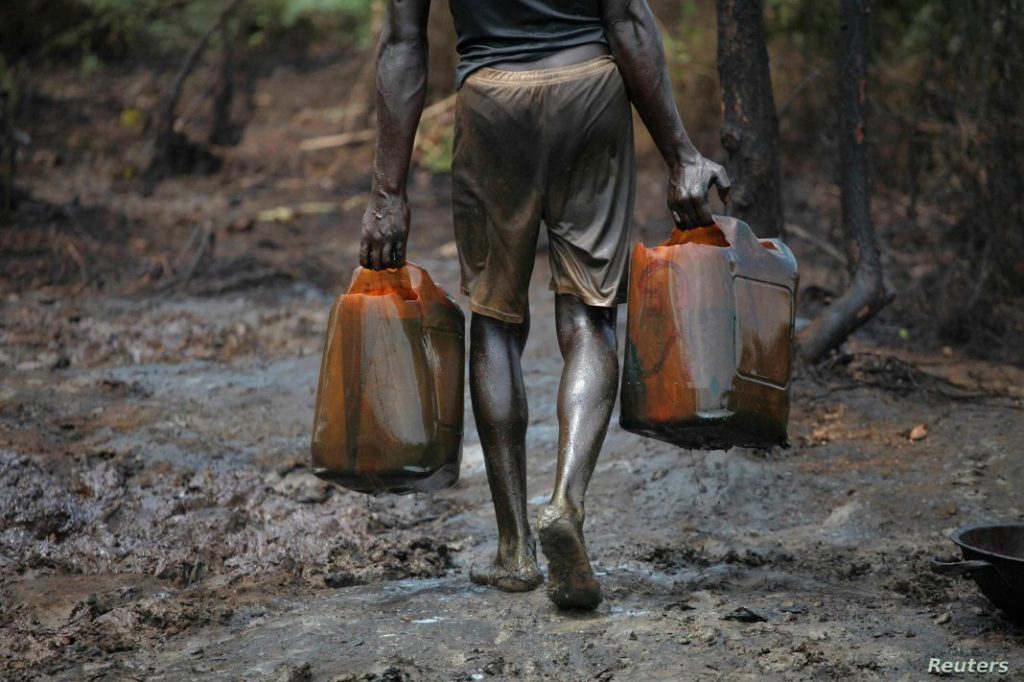 This is contained in a statement issued by the Director of Information, Naval Headquarters, Commodore Adedotun Ayo-Vaughan in Abuja.

He said five suspects were and the operatives destroyed 14 Illegal refining sites.

The Navy also said that 80 storage tanks, 22 wooden boats, 40 ovens , two speed boats, a tanker, truck, barge and a Toyota Sienna car were recovered during the various operations during the period.

However, the Navy said, the boats, as well as the products, were taken into custody.

The wooden boats and products, he said, were destroyed.

Similarly, he said, the Navy ship SOROH in Bayelsa intercepted a wooden boat laden with about 60,000 litres of suspected illegally refined AGO.

Subsequently, the boat and contents, he added were destroyed.