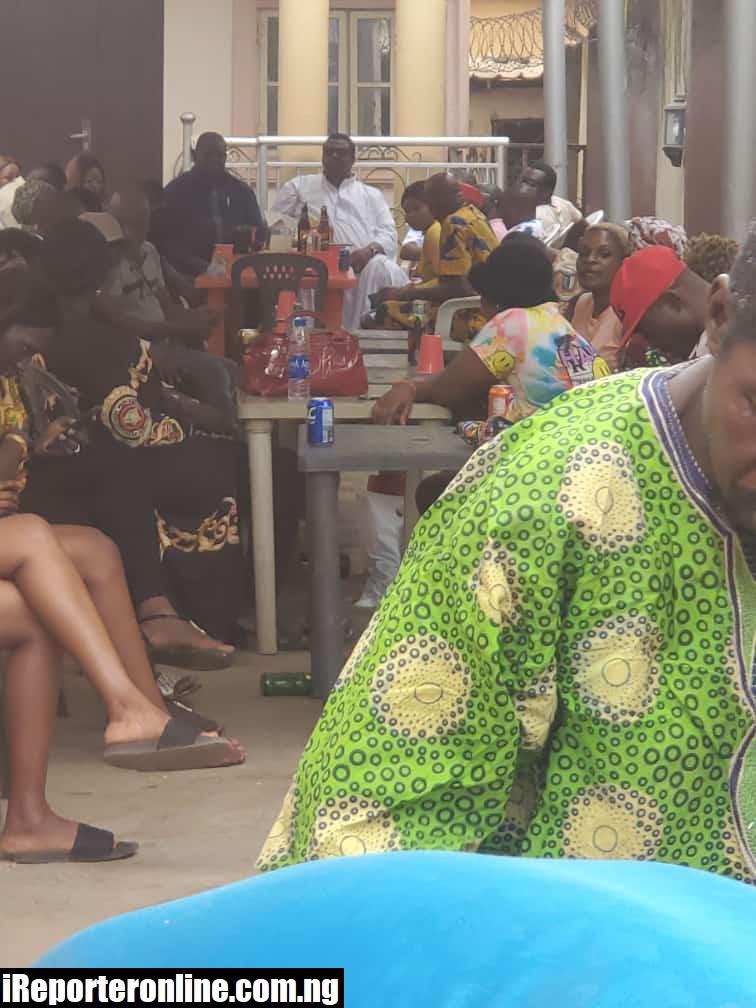 See How The Otaifoh, Chief Owen Obaseki Celebrated The Christmas With Thousands Of Residents That Gets Everyone Talking(photos&vidoes)

“He that is kindly in eye will be blessed, for he has given of his food to the lowly one.”​—PROVERBS 22:9.

As Jesus stated, giving makes both the giver and the receiver happy, in pursuit of that happiness many see giving and sharing as one of the most important features of Christmas.

In what has become a yearly occurrence The Otaifoh Of Uromi, Chief, Sir Owen Chamberlain Obaseki JP, decided to open the gates of his family residence to the good people of Benin City to come and felicitate with one another in celebration of the Yuletide.

The event saw the Otaifoh giving out thousands of Bags of rice comprising of 50 kg, 25 kg and 10kg to residents, also thousands of fabrics, vegetable oil, and other food items were in abundance to share for the populace. Furthermore, cash was distributed to go alongside the gifts.

As early as 6 am it could be observed that the Otaifoh started with the killing of cows to be shared amongst the residents, his gates were wide open with people trooping in and out, in his usual characteristics the Otaifoh made sure there were lots of food to eat and drink.

It was an occasion full of merriment and fun making, it was indeed never a dull moment as no fewer than 10 cows were slaughtered and shared amongst the residents.

This year’s event was more significant with far more reach than the previous events conducted by Chief Owen Obaseki.

Residents have been in amazement over the generosity of Chief Owen Obaseki and have continued to shower praises for his benevolence. The Christmas spirit is a spirit of giving and forgiving.

See pictures and videos below… 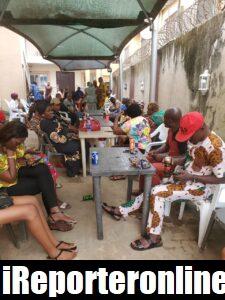 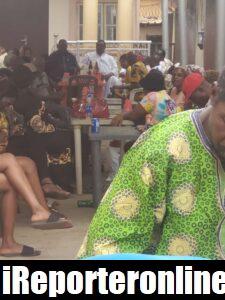 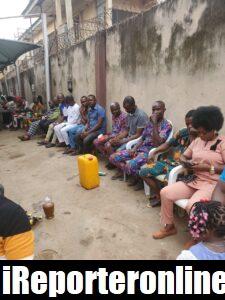 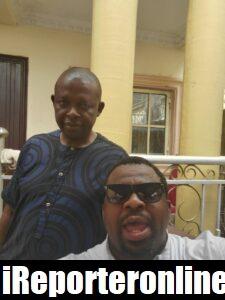 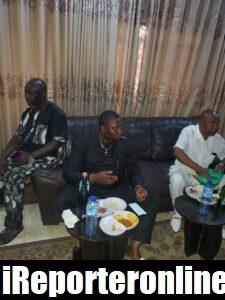