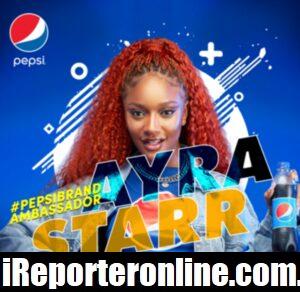 Mavin Records stars Ayra Starr and Rema, entered the history books today as they were officially unveiled as Pepsi Ambassadors on the Big Brother Naija show. 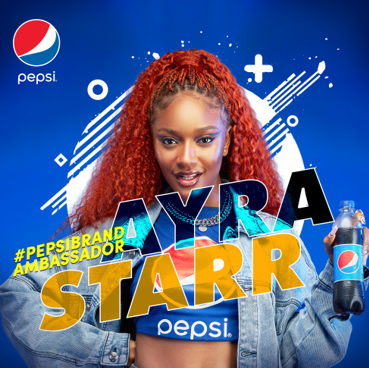 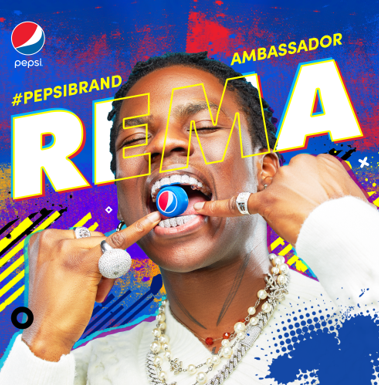 In what appears to be a climax of a week-long series of Pepsi excitement, with the thrilling #ForTheLoveOfIt campaign, the two talents were unveiled to the Big Brother housemates, following the successful completion of the Pepsi task, where the top 3 winners would receive N2.5m (+ one year supply of Pepsi), N1.5m and N1m respectively, plus an all-expense paid trip to the One Africa Music Fest in Dubai. Each member of the best group will also get N500k + a VVIP experience at the One Africa Music Fest in Dubai.

By signing Ayra and Rema, the brand has proven once again that they have Naija on lock not just in refreshment but in music too.

Rema and Ayra Starr will be performing LIVE, tomorrow night on the Big Brother Naija stage. You can’t afford to miss it.